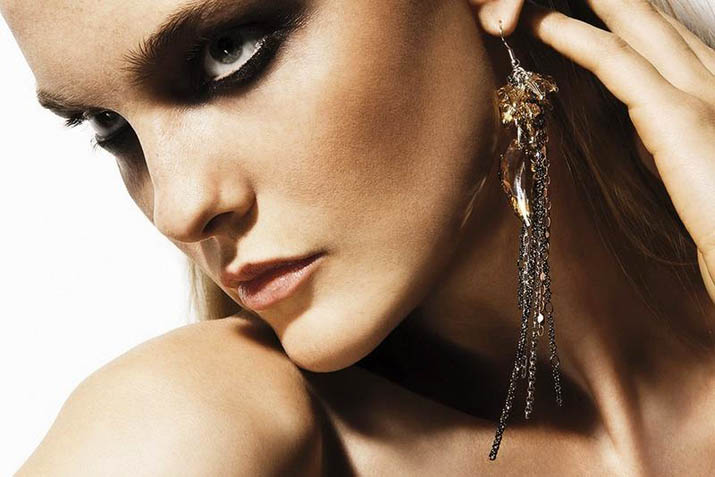 Caroline Trentini is a Brazilian fashion model, born in Panambi, Rio Grande do Sul, Brazil, and sometimes known as Carol Trentini. Trentini is the youngest daughter of Lourdes and the late Jacó Trentini, who died when she was one year old. Her older sisters are Franciele and Élen. Although she had never worked before, Lourdes got a job as a public employee when Jacó died and raised her daughters single-handedly. 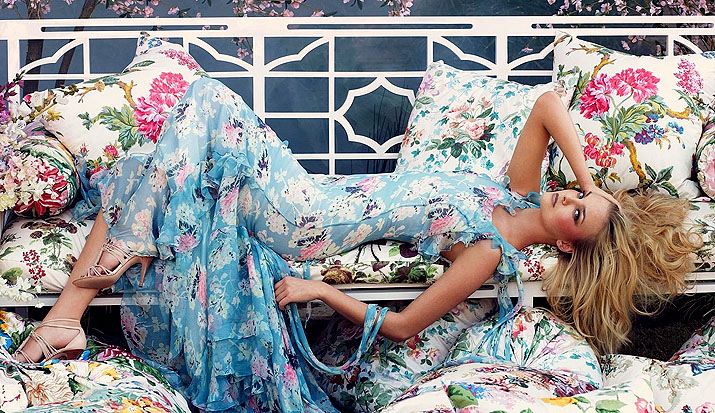 At about age 13, Trentini was discovered walking down a street in her hometown by an agent, the same one who scouted Gisele Bündchen. Soon afterward, she moved to São Paulo, a common destination for young Brazilian models. She was frightened to be alone in the big city, as Panambi had only 40,000 residents. However, her modeling career immediately took off. After just one year, Trentini moved again, this time to New York City. 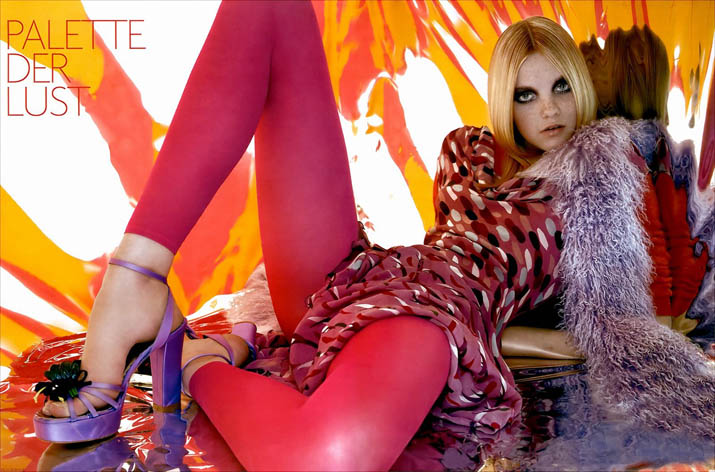 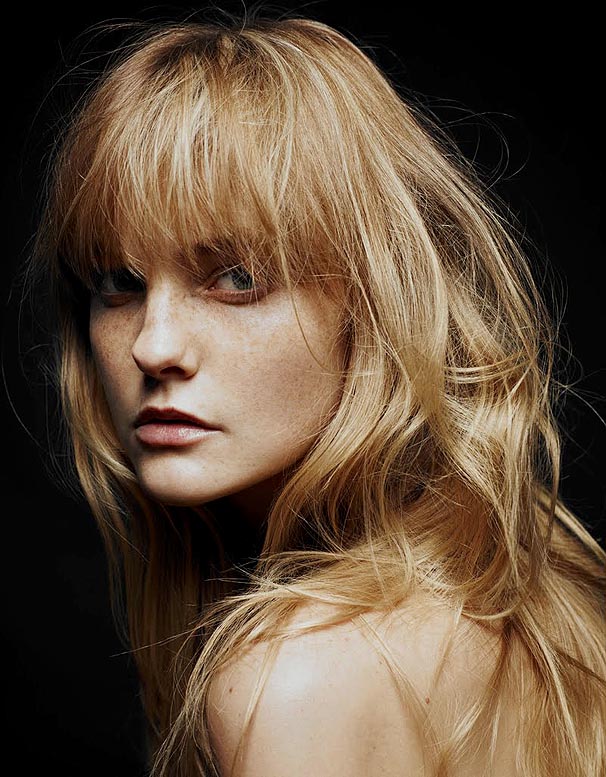 She has appeared on the covers of magazines ELLE, Harper’s Bazaar and Vogue, among others. In 2007, she was the face of Gucci Cruise, Oscar de la Renta, Dolce & Gabbana Animelier, Dsquared² and Mulberry. Currently, she is the face on DKNY and Carlos Miele. In the May 2007 issue of American Vogue, she was featured on the cover with fellow models Doutzen Kroes, Jessica Stam, Raquel Zimmermann, Sasha Pivovarova, Agyness Deyn, Coco Rocha, Hilary Rhoda, Chanel Iman, and Lily Donaldson as the new crop of supermodels. 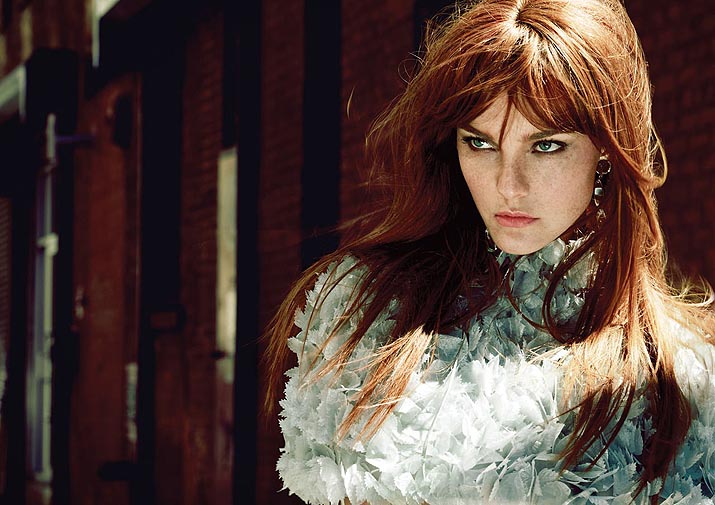 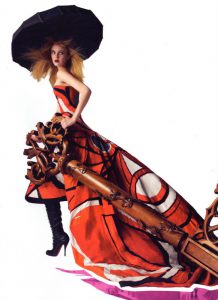 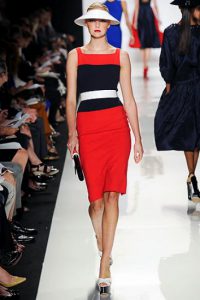 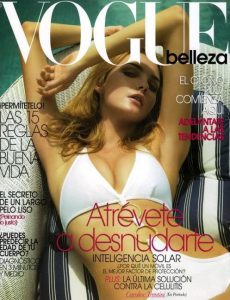 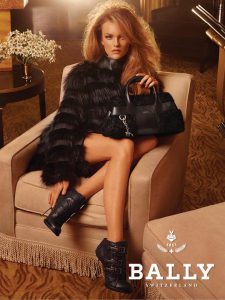 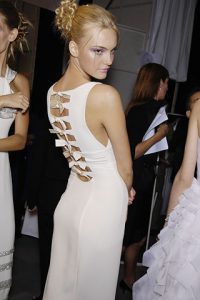