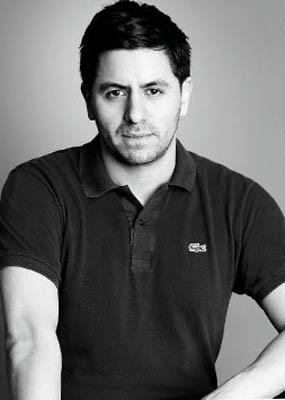 He focuses on creating wearable, versatile pieces that are both youthful and sophisticated. The designer believes there is room in a young woman’s closet for elegant American wear. 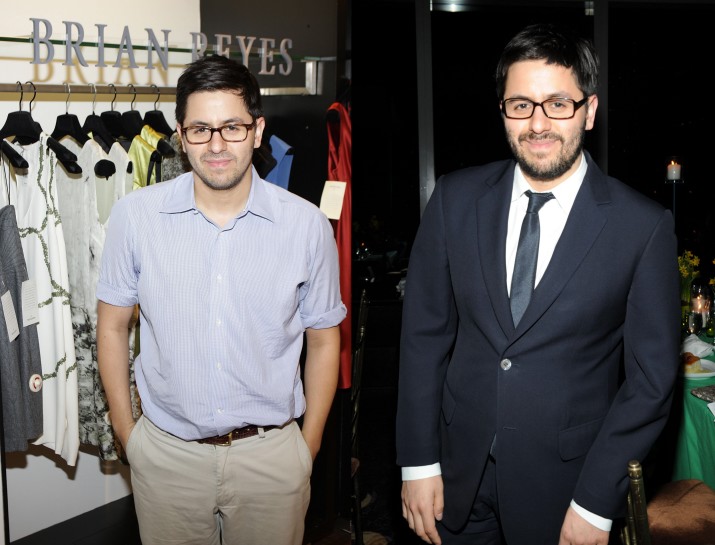 He has an impressive celebrity clientele which inlcludes Cate Blanchett, Jennifer Garner, Kate Hudson, Rachel Bilson, America Ferrera, and Leighton Meester. Brian’s designs have gone international, and have been featured in many editorials including a profile of his work in Vanity Fair. 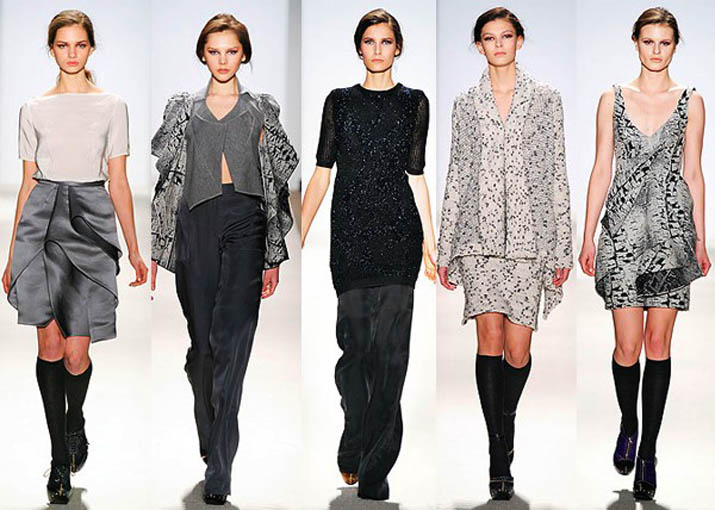 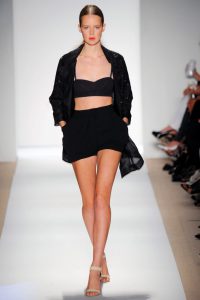