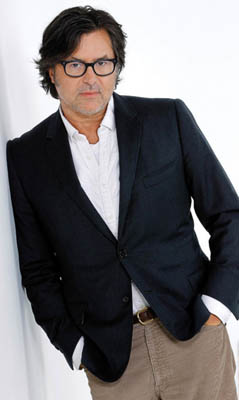 William “Billy” Reid grew up Amite, Louisiana, just south of the Mississippi line, where, in his grandmother‚Äôs onetime home, his mother operated a women’s clothing boutique. The shop would later influence his interest and pursuits in design.

Reid’s first foray into the world of designer fashion came in 1998 with the launch of William Reid. The brand went on hiatus in 2001 until the Spring of 2004 when Reid re-launched under the name Billy Reid by way of a new business model: to build a designer brand around his authentic lifestyle and establish retail shops that reflect his upbringing, his personality, his aesthetic.

In Fall 2008, Billy added a capsule women’s wear collection to complement his core work in men’s clothing and accessories. The modern approach to American work wear and cultured Southern dandyism embodies the essence of the brand from season to season. Reid’s design philosophy continues to expand with like-minded collaborations, such as Stetson, which launched in Fall 2010. Spring 2011 marked the debut of Billy Reid for K.Swiss; collaboration spurred from Billy’s own twenty-five year long affection for a pair of the classic lace up tennis shoes. 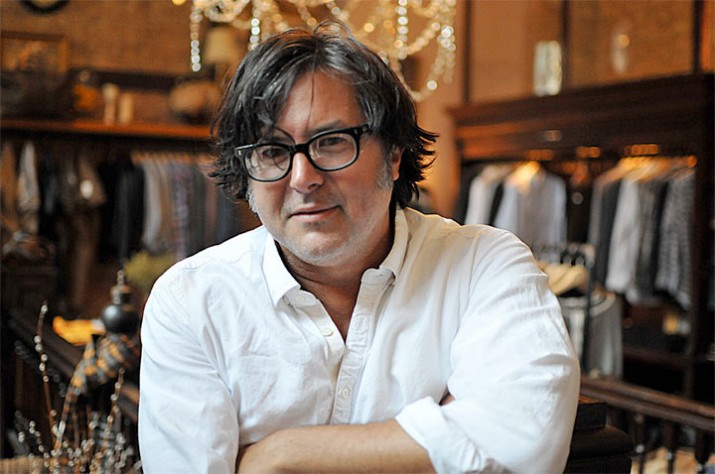 Billy Reid, now fully realized as a designer men’s, women’s, and accessories collection, has roots in a specific Southern past. Reid is a son of the South, who designs his collection in Florence, Alabama and employs artisan factories in Europe and America. 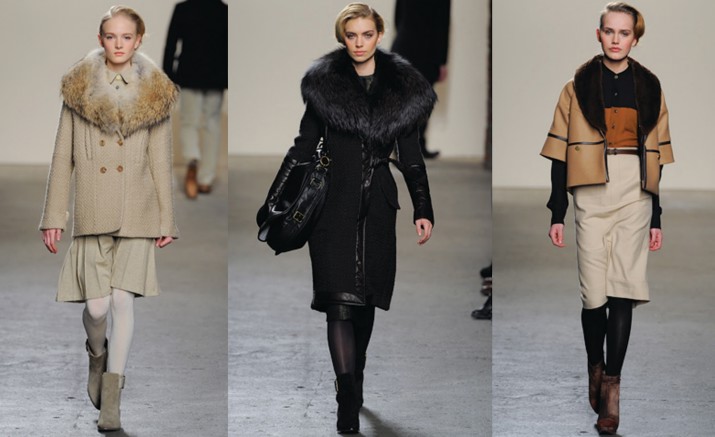 GQ and the Council of Fashion Designers of America awarded Billy the Best New Designer in America Award in February 2010. The annual award gave Billy the opportunity to design an exclusive capsule collection with one of America’s most iconic brands, Levi’s. The collaboration, Levi’s Workwear by Billy Reid was sold exclusively at Bloomingdale’s and Billy Reid stores nationwide. In November 2010, Billy won the CFDA/Vogue Fashion Fund award, becoming the first designer to win both prestigious awards in the same year. In addition to being featured in Vogue and GQ, Billy Reid has also been included in top tier publications such as Elle, Esquire, Details, Lucky, and The New York Times, among others. 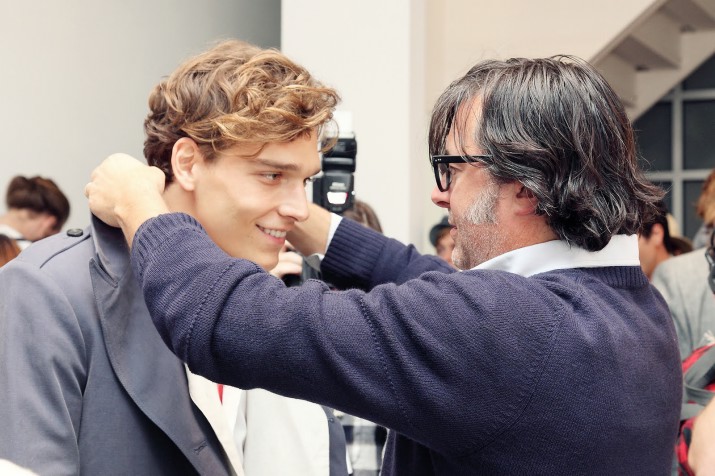 In June of 2012 Billy went on to receive the CFDA’s Best Menswear Designer of the Year Award.

Today, Billy works out of his flagship shop and studio on North Court Street in Florence, AL along with wholesale showrooms and an office in Manhattan. The store in Alabama is furnished with Reid family heirlooms, serves as a lodestar for his other boutiques, each furnished in much the same way. 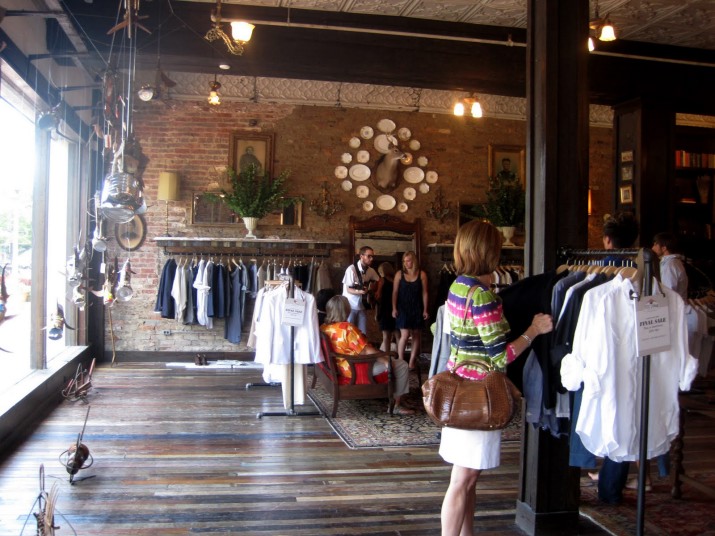 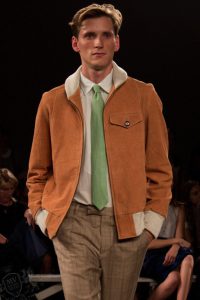