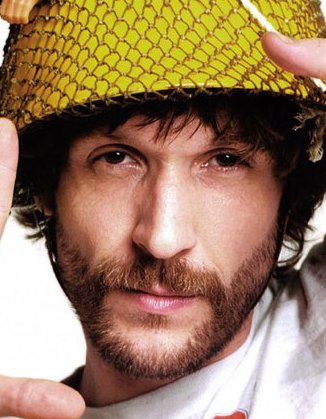 Bernhard Willhelm (born in Ulm November 3, 1972) is a German fashion designer, who is renowned for his love of mixing absurdity with high fashion.. He graduated in fashion in 1998 the Royal Academy of Fine Arts in Dutch: Koninklijke Academie voor Schone Kunsten van Antwerpen Antwerp with his collection “Le Petit Chapeau Rouge”. For this collection he received the Flanders Fashion Instituteís prize of honour. Its striking style, decidedly urban and chic, and bias of bright colors and large volumes make him one of the creators of the most popular German fashion.

During his studies, he was assistant to Walter Van Beirendonck, Alexander McQueen, Vivienne Westwood and Dirk Bikkembergs. 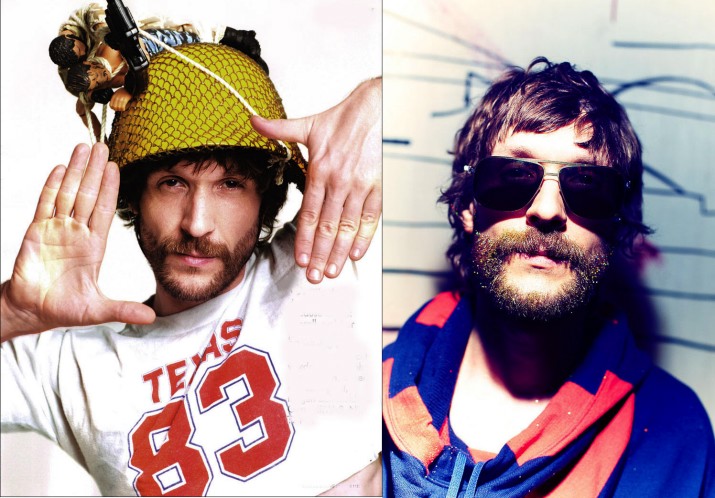 He founded his brand in association with Jutta Kraus. His first collection to be launched during the Women’s fashion week in Paris in March 1999 and was immediately praised as one of the most innovative young fashion designers. Bernhard Willhelm fully rethinks the traditional fashion, deconstructs and rebuilds it. He pushes the boundaries of what is wearable and has developed in an incredibly short time a very authentic and humorous fashion language. 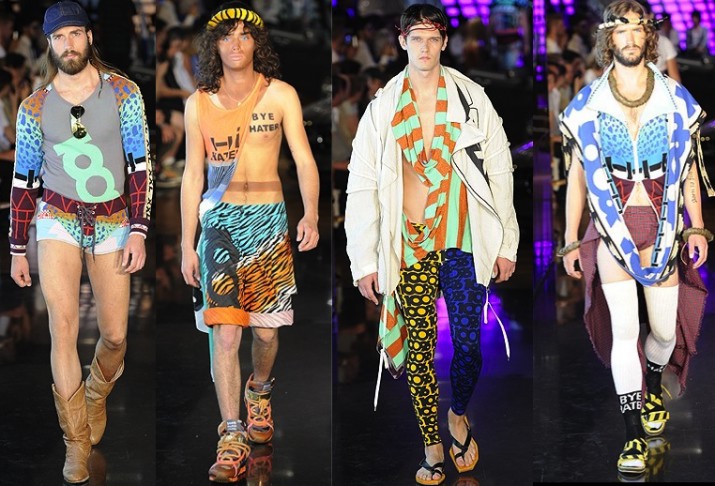 April 2000 he won first prize Coral Fashion Award, Brussels. In October 2000, he created his first menswear collection, but the first male parade took place in January 2003 as part of the week menswear designers. Given his age, he succeeds quickly styles and ready-to-wear are sold worldwide in fashion boutiques. Perhaps this is the result of a style easily recognizable in the fashion world, which appears in many magazines. In September 2001 he won Moet & Chandon Fashion Award.

Since 2002, he moved to Paris. For two years, he combined his profession designer to function as artistic director of the house Capucci. It is the origin of the first collection of ready-to-wear this Italian house.

In 2003, a retrospective of his work was organized by the foundation “Ursula Blickle Art Foundation” in Germany. Then in 2004, is the release of a book on the young career Willhelm editions Lukas & Sternberg. In April 2005 he won first prize and accessory prize from the ANDAM (Association Nationale pour le Developpement des Arts et de la Mode) as presented by the French Minister of Culture.

Since then, he continues his work in several directions, creating a school uniform for the association to help orphans Misericordia, launching a first collection of shoes, developing a line of clothing for sale online site YOOX . com. It also works in collaboration with other artists such as photographer Nick Knight, with whom he created the album cover of Bjork “Volta”  and performs a video on his men’s collection Fall-Winter 2008-2009. 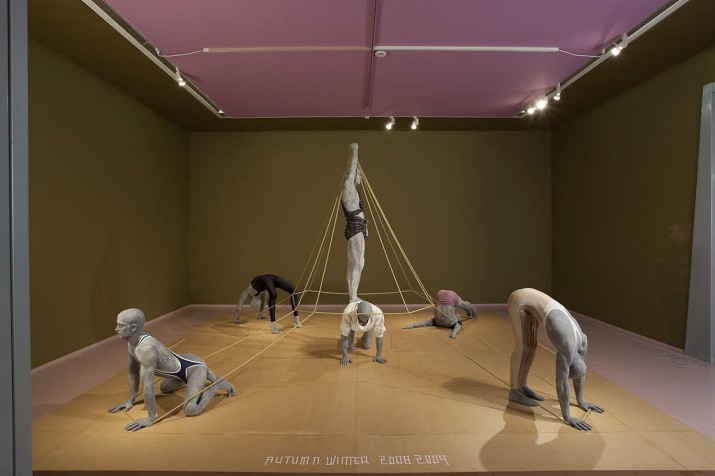 Willhelm showed a retrospective of his work at The Fashion Museum in Antwerp from July 2007 to January 2008. It also supported LGBT causes and appeared naked, photographed by Wolfgang Tillmans in Butt magazine (magazine).

2009-2010 : Solo exhibition Bernhard Willhelm Jutta Kraus at the GRONINGER M– USEUM, The Netherlands, curators Mark Wilson and Sue-an van der Zijp, art direction Zana Bosnijak. He got the grand prize ANDAM under the most promising talent of the new movement creative. He regularly collaborates with cosmetics brand Uslu Airlines with which he created a full line of nail polish. 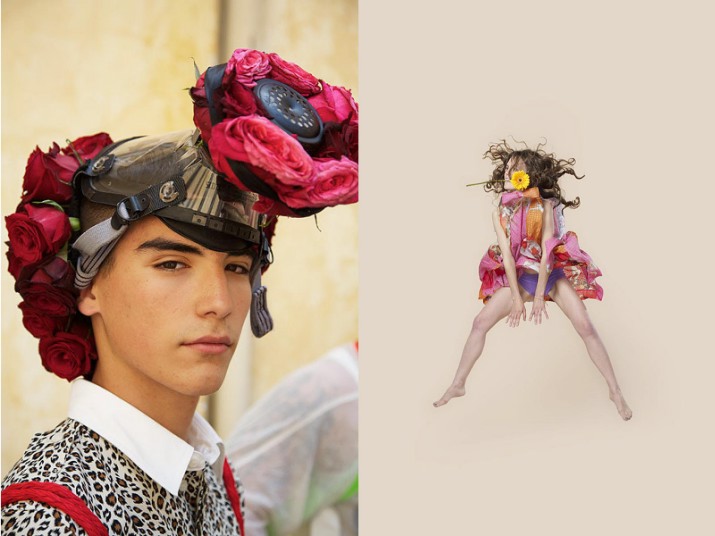 Bernhard Willhelm is the king of crazy fashionóhe dressed men up like cartoon Prince Charmings and sent female models down the runway with necklaces made of hot dogs and words and mustaches scrawled in black marker on their faces. His fashion shows are basically conceptual art installations but with a hilarious sense of humor, and as bonkers as his outfits seem, we long to wear them. 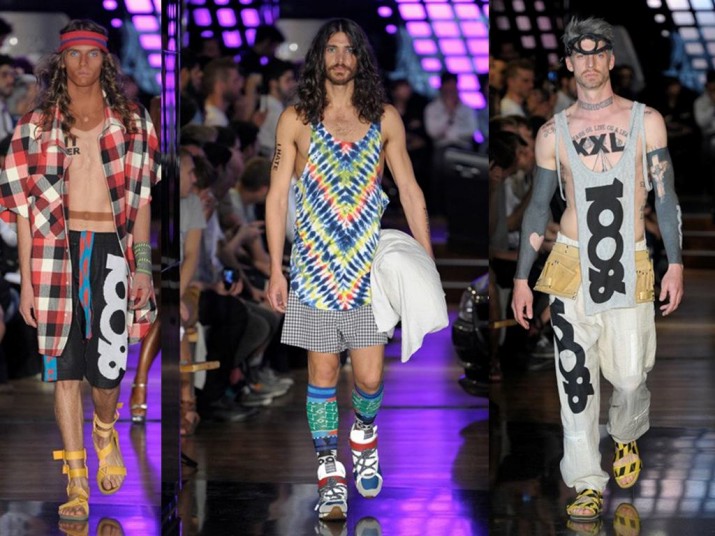 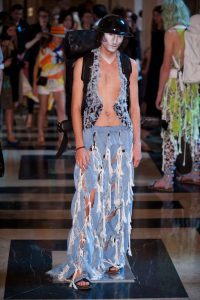