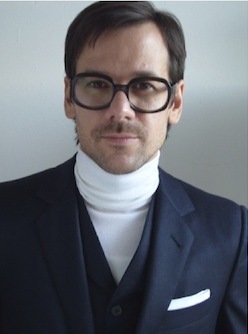 Born in Montreal to an Italian family, Antonio Azzuolo attended Ryerson University in Toronto where he received a BAA in apparel design, specializing in men’s tailoring.

After graduation, Azzuolo the designer moved to Milan, where he won first place in the menswear category at the prestigious “Festival des Jeunes Stylistes de Hyeres.” For the next ten years, he cultivated his proficiency for design by working at Hermes, Kenzo and Galeries Lafayette in Paris.

There, he refined his design aesthetic and his interest in artisanal and sartorial craftsmanship. Items from his collections in Paris were selected by the Musee de la Mode et du Textile, Palais du Louvre to be a part of the permanent collection. 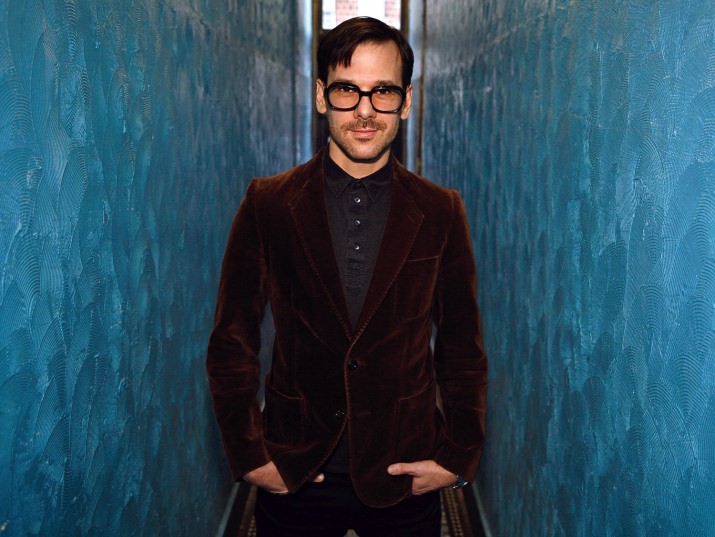 In 2000, Azzuolo relocated to New York where he began freelancing in the fashion industry. A move to New York provided global and corporate experience at American institutions such as The Gap, Levi‘s. In 2006, he joined Ralph Lauren as design director for Ralph Lauren Purple Label and Ralph Lauren Black label before launching his custom hand-tailored collection, a.a. Antonio Azzuolo, in 2008.

Azzuolo lends focus to New York street style, which he translates through a refined lens. He incorporates the craft and luxury he learned in Europe with an unexpected whimsy and certain naivete. With every collection he explores youth archetype while expanding on his concept of building the fundamentals of a man’s wardrobe. 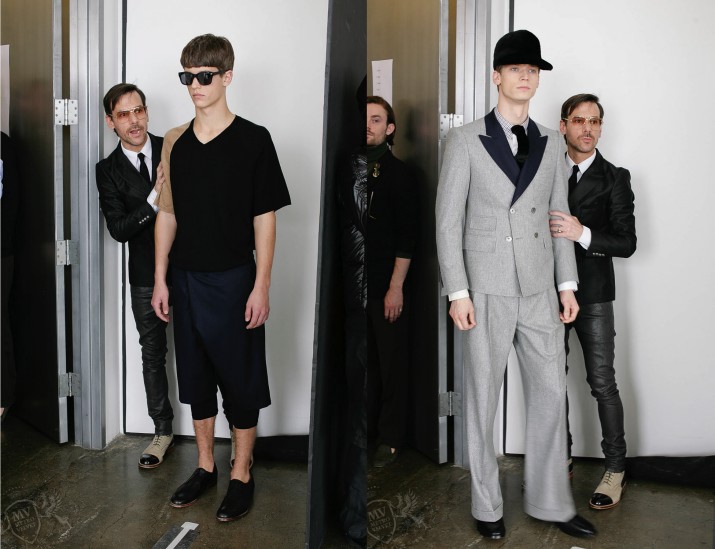 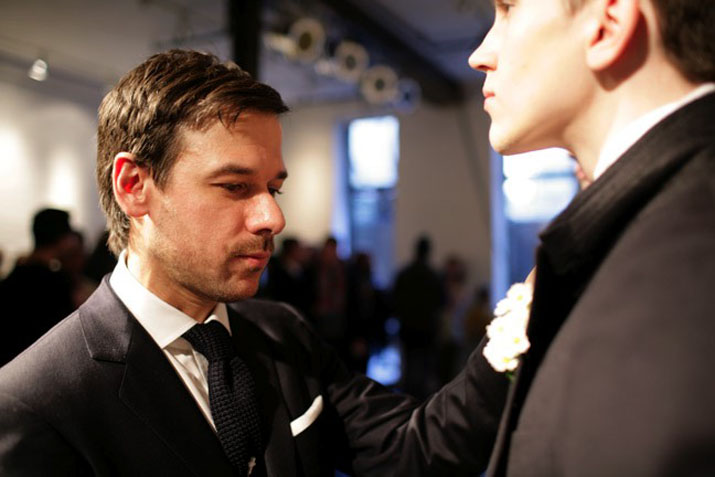 Antonio Azzuolo has spent most of the last two seasons focusing his boutique downtown menswear label on his strongest talents: sleek tailoring and form-fitting tuxedo dressing. Presenting his spring 2013 collection in New York on Sunday, however, the Ralph Lauren alum says he‘s now looking for more of a „casual edge.“ 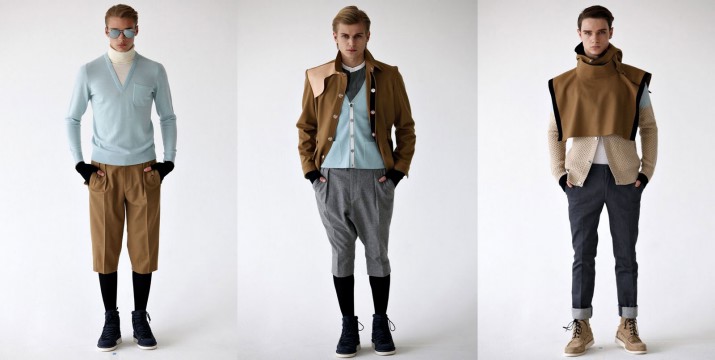 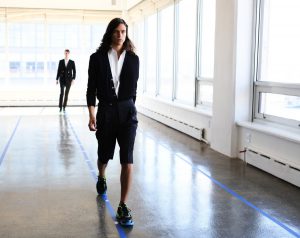