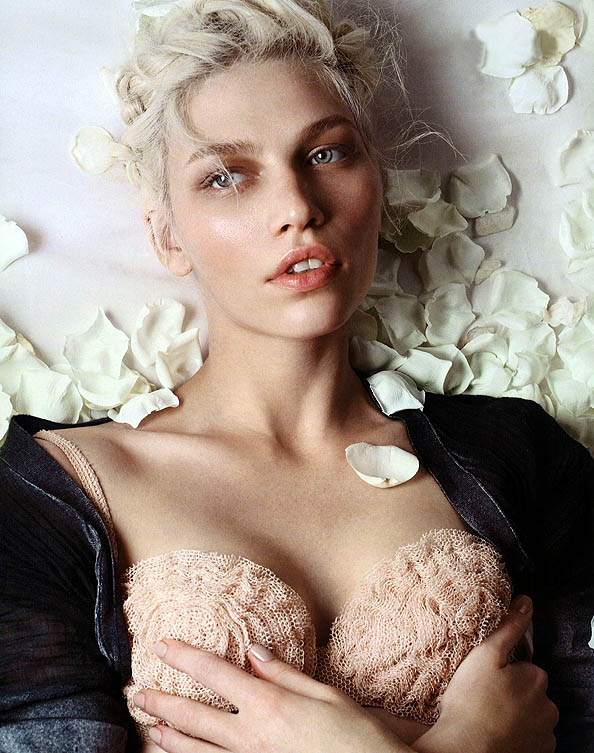 Aline Weber is originally from Santa Catarina, Brazil, and was discovered by a photographer who shot her and sent her pictures to agencies in Sao Paulo. In 2006, at just 16 years old, Weber made her runway debut, and thereafter walked in shows for Tommy Hilfiger, Jenni Kayne, Calvin Klein, Marc Jacobs and Proenza Schouler. Also during her first big season, Aline opened shows for Daks, Balenciaga and Requiem. 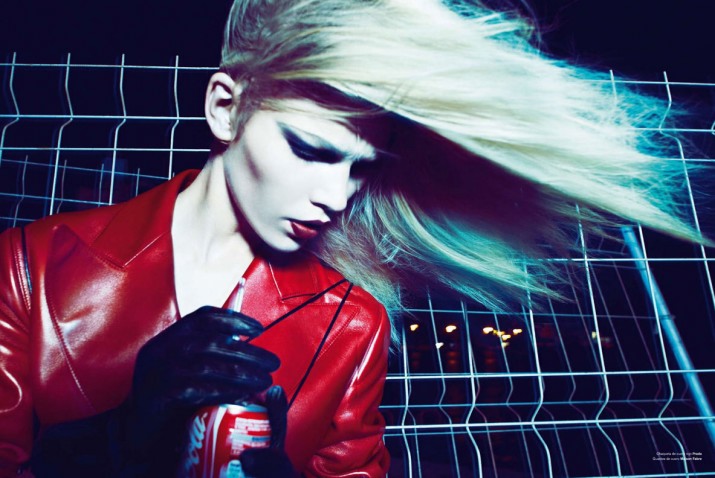 Aline’s print career took off in Brazil as she was shot and featured in the country’s editions of Vogue and Marie Claire. As the seasons passed however, the model continued to appear in ad campaigns shot by Patrick Demarchelier and Mario Testino for Vogue, and Louis Vuitton. The model can also be seen in magazines such as Harper’s Bazaar and i-D. Aline has also become the face of a number of brands including D&G, M for Missoni, H&M Divided, Moschino, and Cheap and Chic. 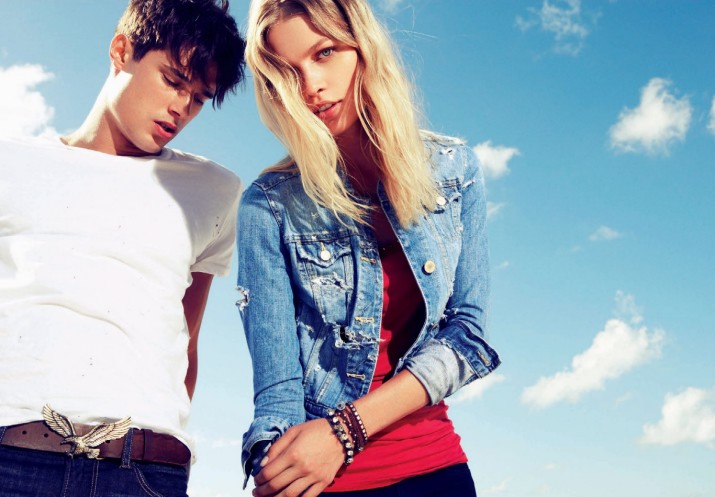 The green-eyed beauty is well known in her native Brazil yet for a long time, her reserved nature kept her from being recognized internationally. In 2008, the shy model was even considering withdrawing from her profession. However, after a long journey and a great deal of hard work, Aline has successfully made a name for herself and has now be earned her the designation as the girl of the moment. 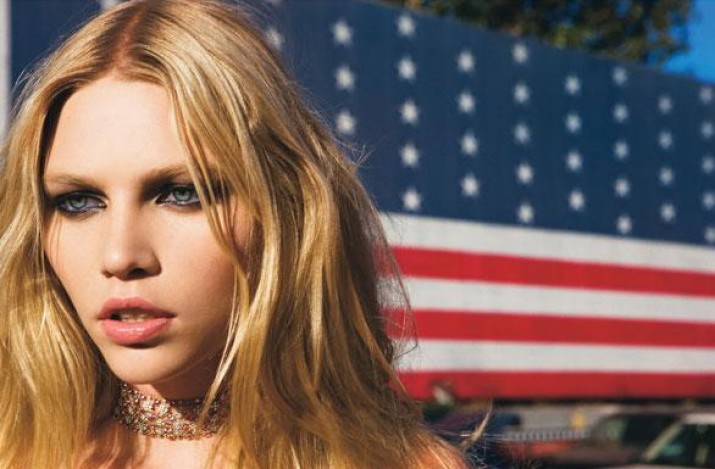 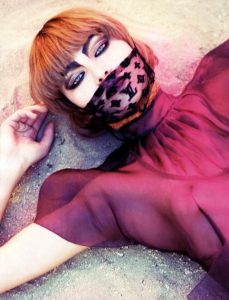 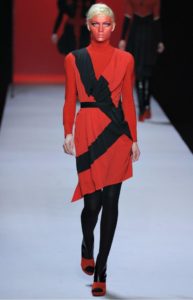 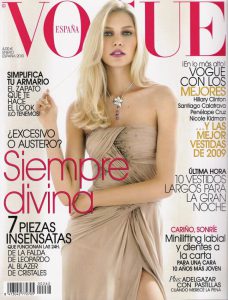 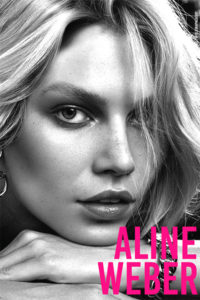 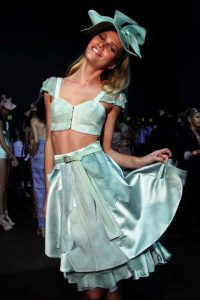 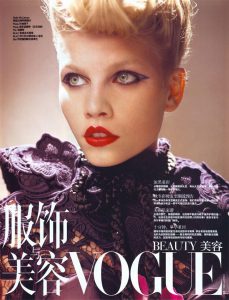