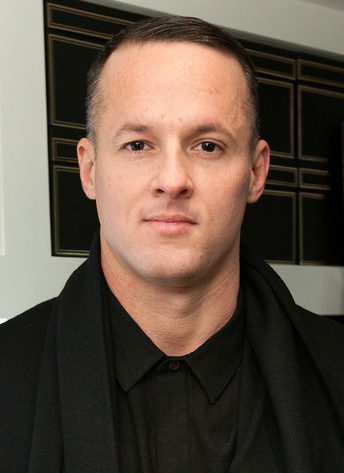 Alejandro Ingelmo came from a family with an unshakeable reputation in footwear design. Ingelmo’s family’s company, Ingelmo Shoes, can be traced back to his grandfather who was a maverick shoe cobbler in Salamanca in Spain and the leading person for the establishment of Ingelmo Shoes brand  when their family migrated from Spain to Cuba. His grandfather is credited with building the family business into one of the most prestigious men’s shoe companies in the country.

Known for their craftsmanship, they manufactured men’s wingtips and operated both a factory and a shop. Following the appointment of Castro in Cuba, Ingelmo’s family moved to Miami where Alejandro was born and raised.  Following his family’s footsteps, Alejandro Ingelmo enrolled in the Parsons The New School for Design, taking internships in Donna Karan between semesters before working on his own collection, dropping out of the university in the end to pursue his dreams.

In 2006, he finally released his first women’s shoe Fall-Winter collection, which had given him astounding success. Based on the success of the women’s line, Ingelmo added a men’s collection to his resume for the spring/summer 2007 season. This second release is what launched him to success.

He gained virtually a cult following among celebrities and fashion editors who were captivated by his classic silhouettes in exotic materials and loved his creations to death. (Alejandro Ingelmo’s work has caught the interest of a range of celebrity clientele including Gossip Girls, Jessica Szohr, Beyonce, and Olympic Gold Medalist, Serena Williams.) 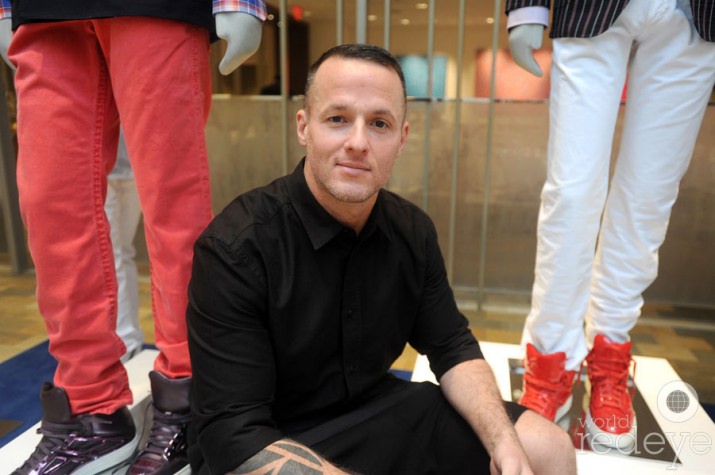 Though Alejandro Ingelmo is yet to capture a major award, he was already recognized by award-giving bodies. He was a candidate for the 2008 CFDA Vogue Fashion Fund Top Ten and has been nominated for the Swarovski Award for Accessory Design both in 2009 and 2011. 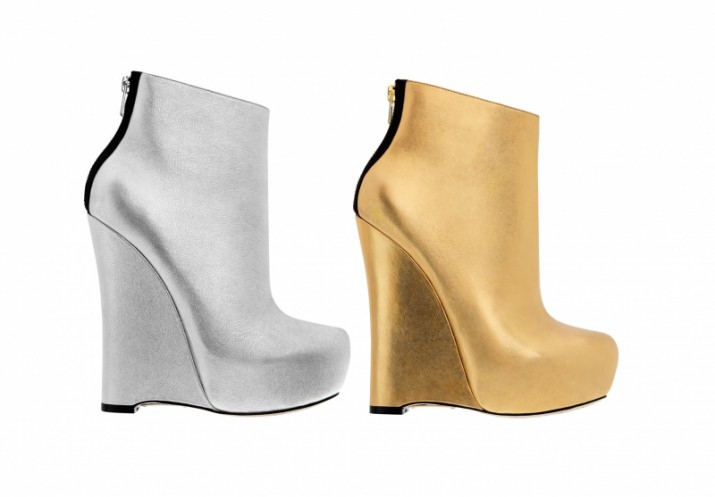 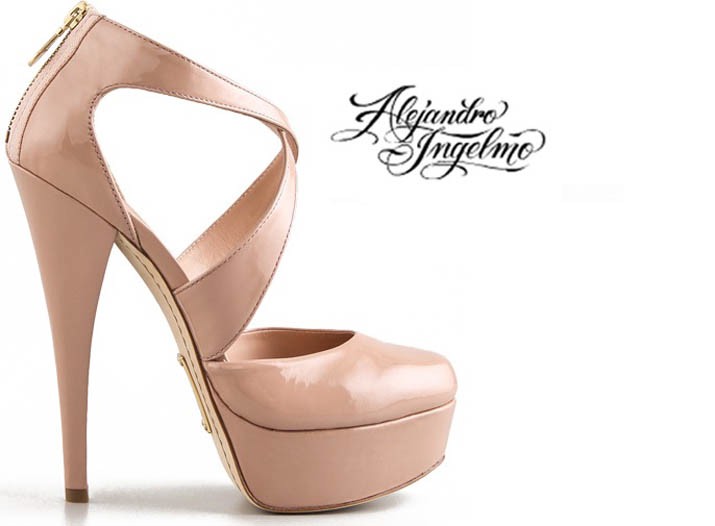 As mentioned earlier, Alejandro Ingelmo shoes are famous for their sexy silhouettes, towering heels, and beautiful, modern designs. With such sleek looks, there is little doubt why it has easily enchanted numerous people, both in the common and celebrity worlds. 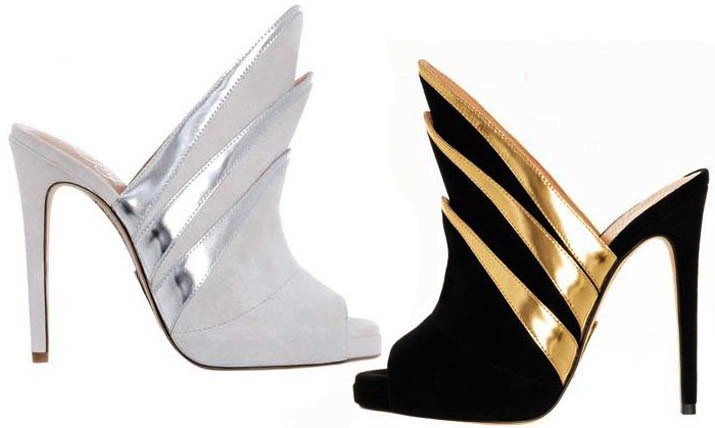 If you are going to ask what the inspiration for Alejandro Ingelmo shoes is, you might be surprised at his answer. While a lot of designers opt to look for what pleases people and collect ideas from already established designs, Alejandro Ingelmo shoes are created based on Ingelmo’s heritage as well as his preferences and principles. As Alejandro recounts, his parents and grandparents shared with him a tip that he will forever value: that is, an ugly dress can be fabulous with great accessories, but a beautiful dress can be ruined by ugly accessories. 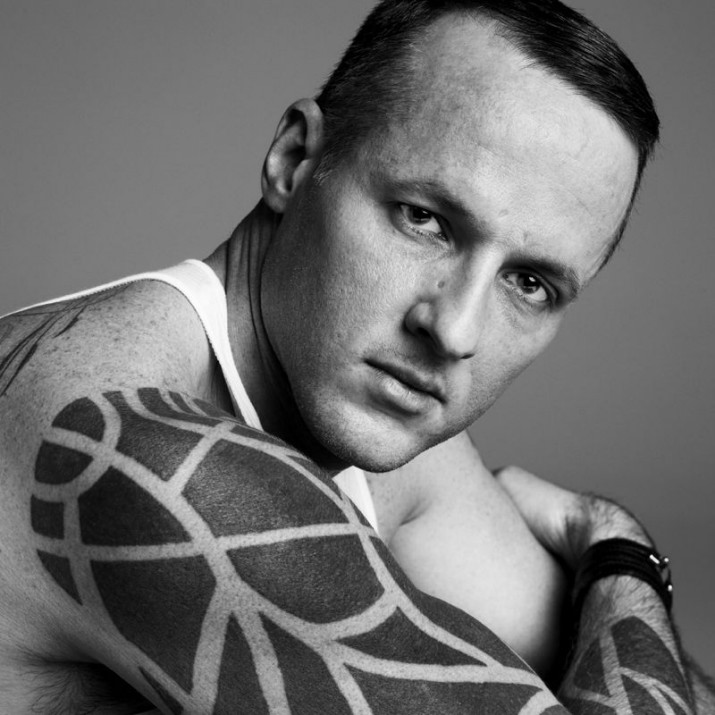 To this end, Alejandro Ingelmo shoes are created to make women look refined, classy, and sassy. It does not matter whether the shoes are his popular skyscraper heels or his new breed of sexy sneakers; regardless which type of shoes a customer chooses, he guarantees that they will feel as confident and regal as a queen. 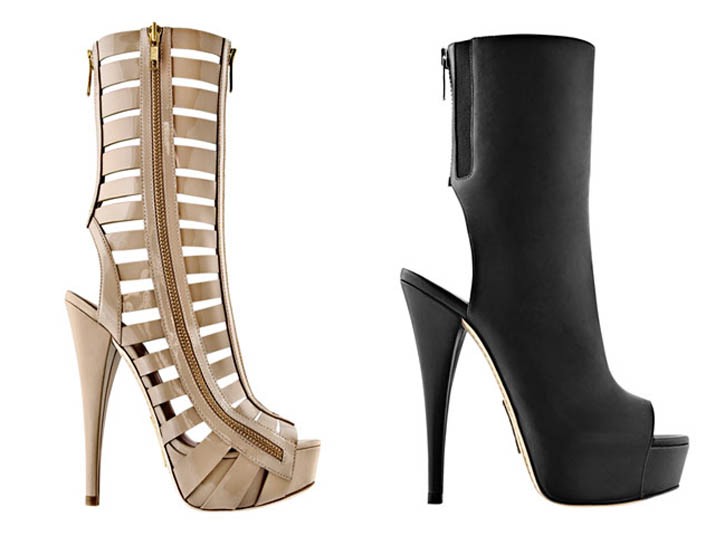 If you want to see the new collection of Alejandro Ingelmo shoes, or if you simply want to know more about this new yet trendsetting designer, check out the official Alejandro Ingelmo site. You will certainly be pleased at what you will see. 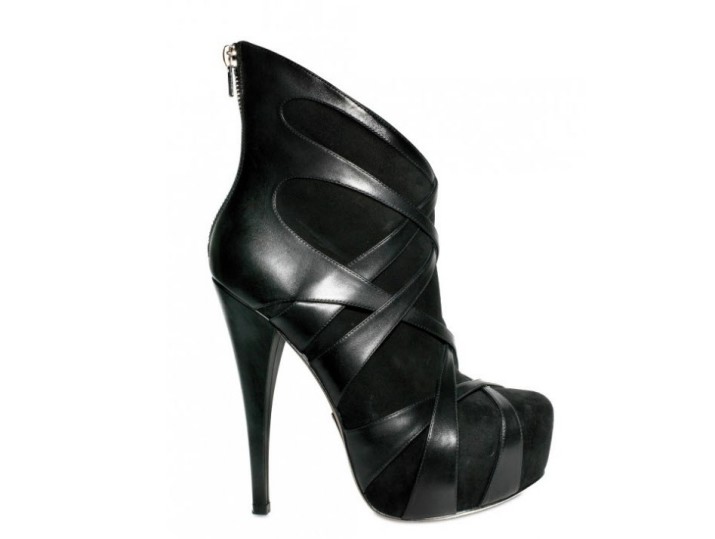 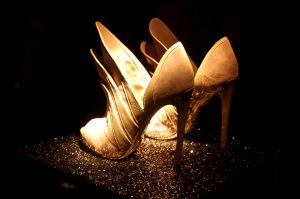