The brand was created by brothers CLAUDIA, GISELA AND ROBERTO JATAHY. Claudia is ahead of direction of style; Gisela and Roberto, the director general of the company (and new business strategy). The main brand style and Martha Ciribelli and comes in from griffin 2006. In the same year of his creation, the brand opened his first store, in Leblon, RIO DE JANEIRO. In the first seven years, five stores were opened in the Brazilian city. 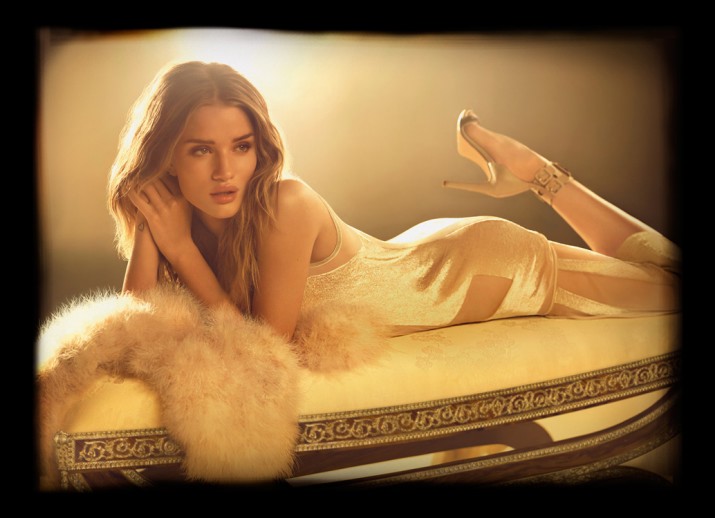 From 1999, Animale goes on sale in multimarket the whole country. Agreement with the agency’s mint, there was a great yaw. Luis Fiod assumed the creative direction communication and began working brand repositioning.

THE FIRST STEP WAS THE COMPILATION OF CAMPAIGNS AND BOOKS WITH IMAGES THAT TRANSLATE TO CAREFULLY THE NEW CONCEPT OF WOMAN ANIMALE: SOPHISTICATED, audacity, ELEGANT AND GOOD TASTE.

Following, implemented a new core (core PRISCILLA DAROLT participates in this from his deployment through the mint, as stylist invited) responsible for the online show Griffin and he joined line-up of Fashion Rio.

Debut with a bombastic, ANIMALE won recognition and their parade passed to wait. The brand can be found today in various countries: DUBAI, CANADA, SOUTH AFRICA, ITALY AND PORTUGAL. 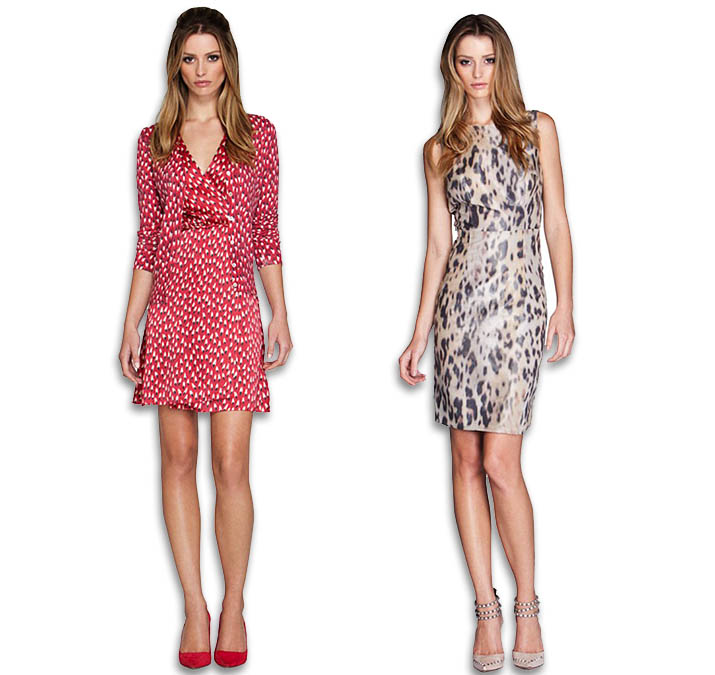