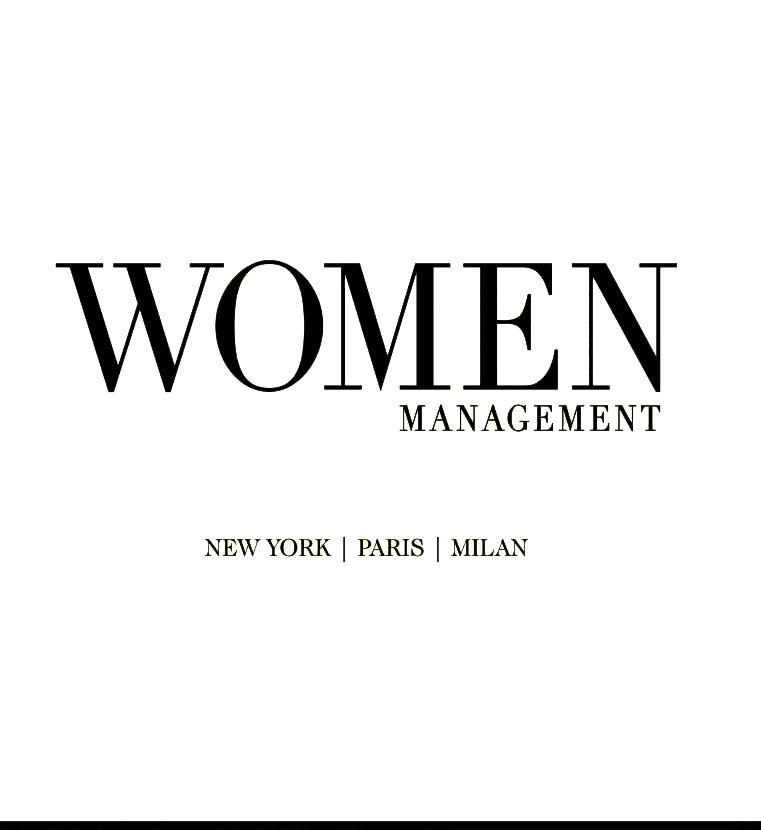 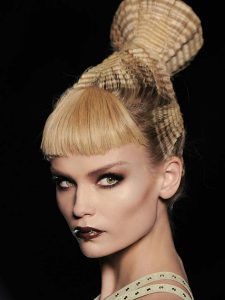 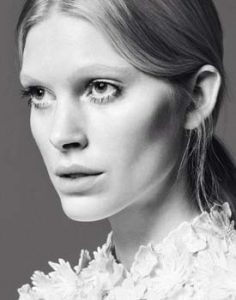 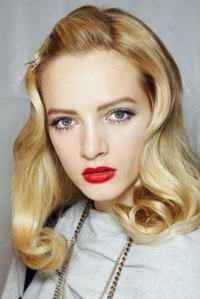 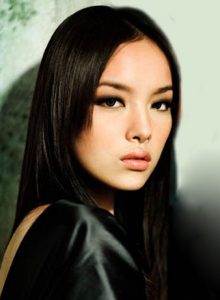 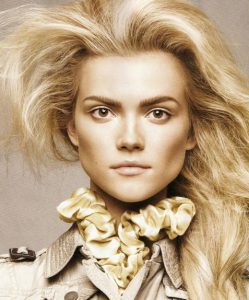 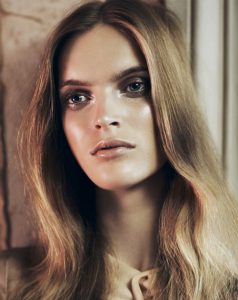 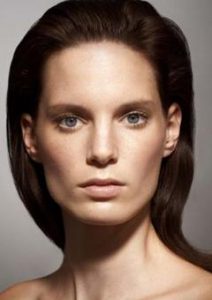 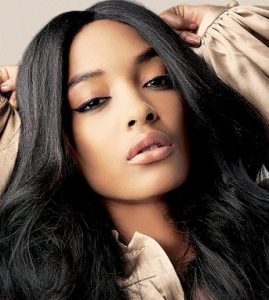 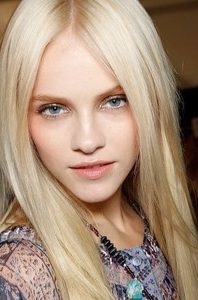 Women Management was founded in New York in 1988 by Paul Rowland. The vision was an agency that would encompass all types of beauty, not the traditional model that dominated the international fashion scene of the 1980s. What sprang from this vision was an agency which today commands the respect and attention of the most powerful designers, photographers, and magazines and represents some of most famous supermodels in the world. The Women board boasts star Carmen Kass. 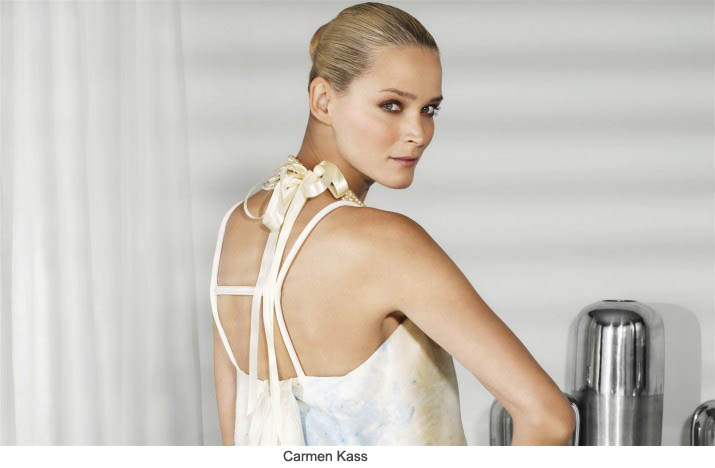 Looking to the future, Women is constantly searching for new and innovative ways to scout, develop and market its models. Recently opened offices in Paris and Milan will extend the aesthetic vision that has made Women New York the success that it is. 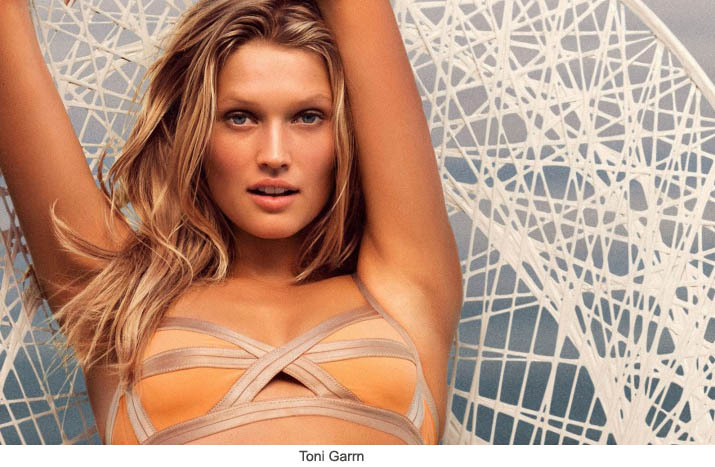 PRO: The turbulence experienced by Women Model Management earlier in 2008 created for some the impression that the very foundations of that company was about to come apart. But then something quite intriguing happened. The bookings of models both rising (see Toni Garrn) and established (Natasha Poly) actually super-sized, testifying to the value of the shrewd experience and the deep network of connections current Director Louie Chaban has brought to the company. 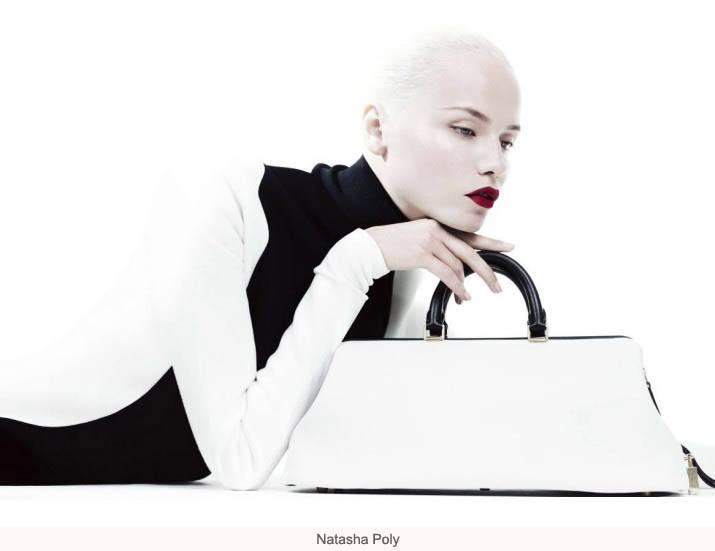 All the stars are still here and the aggressive scouting network in play makes it clear that mother agencies are giving this operation first choice on many of their best prospects. As a result Women has gone to the head of the class in the breaking faces sweepstakes at the same time it has been scooping up a pack of MVPs from vulnerable agencies thus boosti9ng Women’s numbers on MDC’s Top 50 to an all time high. Frankly New York is now a city defined by the IMG and the Women/Supreme balance of power.

That leverage is a massive asset for a mother agency looking to position a girl authoritatively on the New York market. The presence of that critical mass of bold face names means the Women bookers wielding the phone on the behalf of that fledgling star has a lot of muscle on their behalf. As for the ability of this agency to market a new star…the evidence is inarguable. 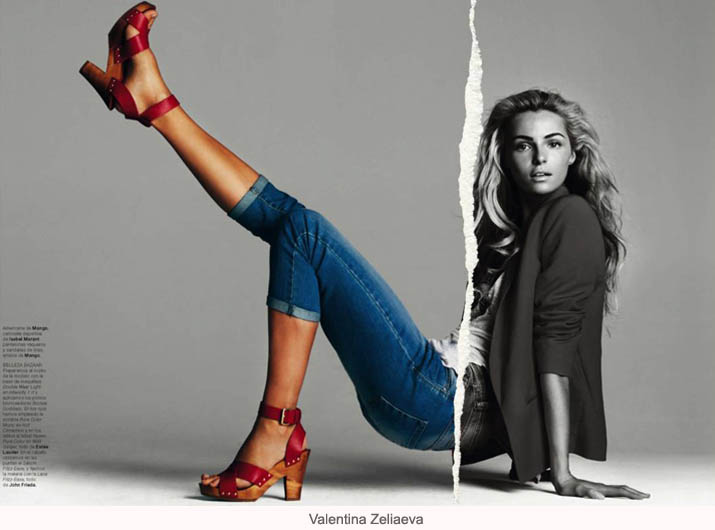 CON: The industry has now clearly processed the identity of Women Management in terms of that unique axis with Supreme Management . Now comes Women Direct as a new proposition challenging clients to internalize the ramifications of a company with a third wing. Of course when that third wing rockets out of the box via the smash performance of girls like Alla and Dorothea, the aura of success created shuts up any criticism. But this was always the thing about Women. 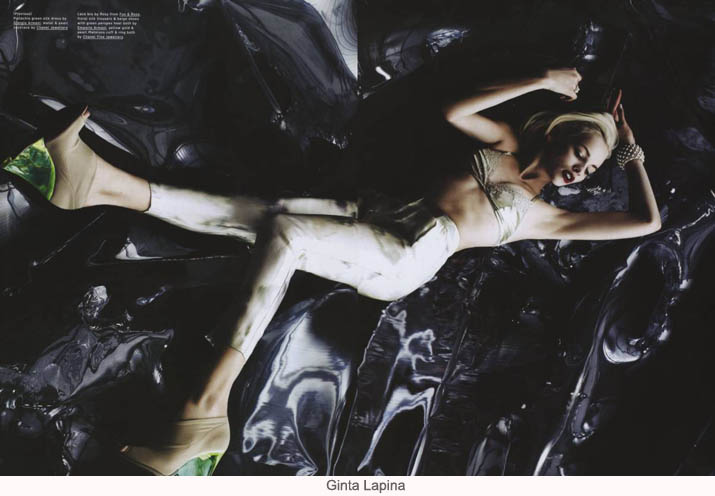 It was never a fearful company and the willingness to do things differently is part of the company’s legacy. It will be very fascinating watching how the three boards spin relative to each other. Should they sync in total that will create a truly mighty machine that fosters little competition. 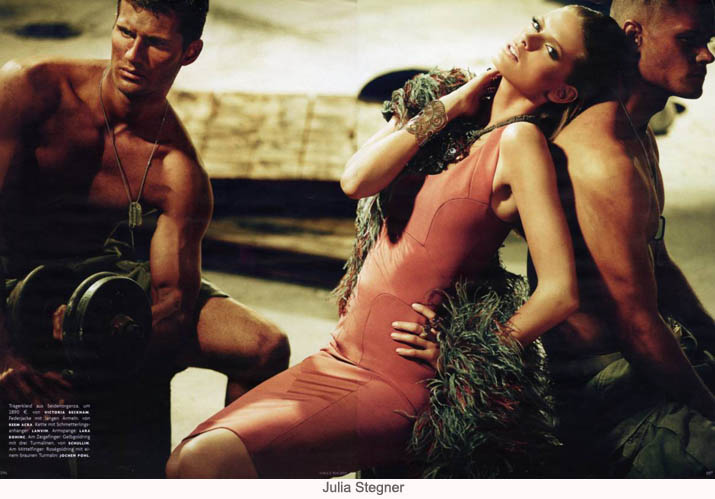 SCOUTING CALL: The fact is now established that a mother agency looking to give their girl the spin of ultimate cool in NY is going to get major dividends at Supreme/ Women. Before those dividends were slanted in a haute editorial direction. 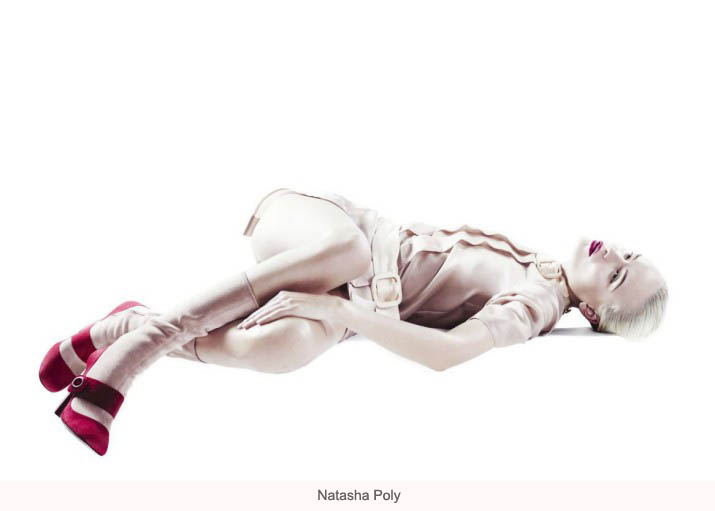 Now that super-cool girl finds herself nestling in big money contract offers and lucrative bookings at the best rates. It’s a brave new business model, no? The power-fusion at Women is a bold new experiment, and if the walls hold, signals that the future is indeed Women/Supreme. 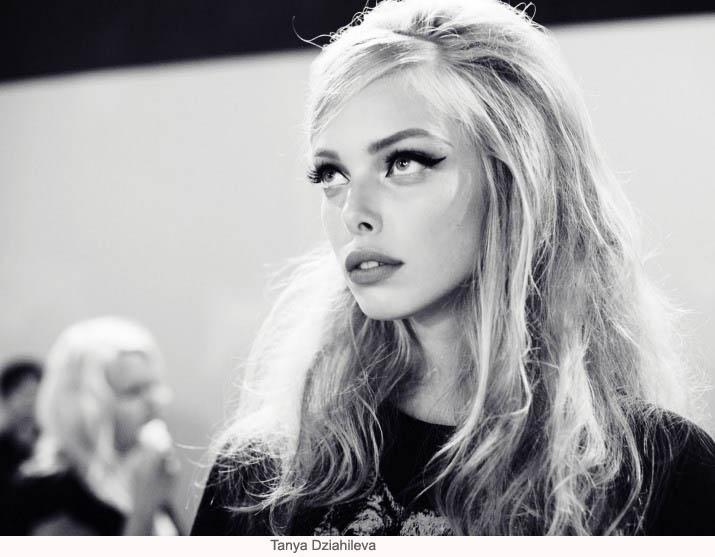