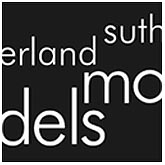 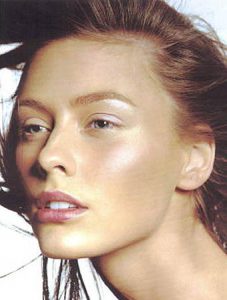 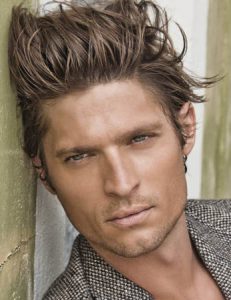 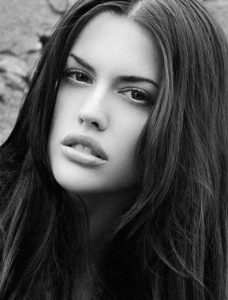 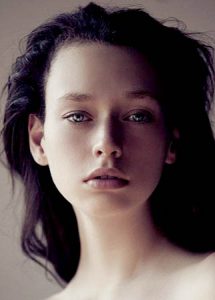 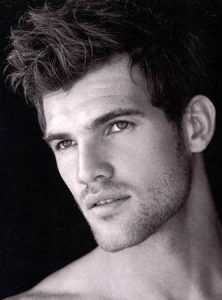 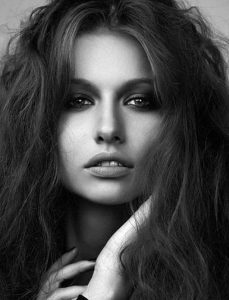 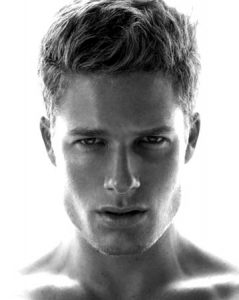 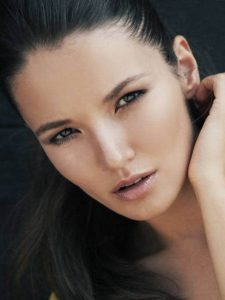 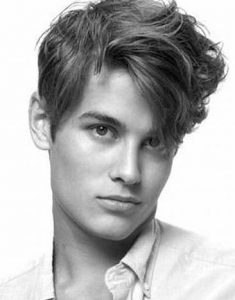 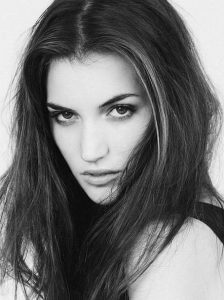 model • Addison Gill
Established in 1985, Sutherland Models is one of Canada’s most prestigious agencies. We are located in Toronto and represent women and  men,  and children in our Kamera Kids Division.
We are a boutique agency, with a small roster and a strong team of managers who are passionate about promoting and representing our models to the absolute best of our ability!  Affiliated with international agencies in all the major fashion markets, Sutherland Models is considered a force both at home in Toronto and around the world. 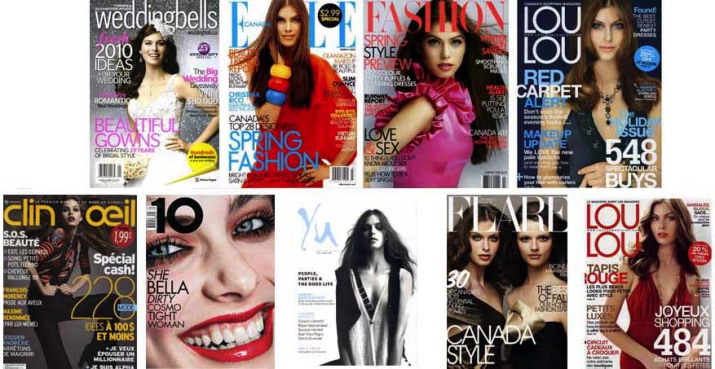 model • Pamela Bernier
Sutherland Model Pamela Bernier has rocked the world of modeling since she hit the scene at the age of 13!  This bright, articulate, beautiful teenager combines modeling between NYC, Montreal and Toronto with her high school studies – and does exceptionally well at both!Our clients include magazine editorial, catalogue, advertising, commercial print, and television & film.
…………………………………………
Shalom Harlow
Discovered by Ann Sutherland at the Canadian National Exhibition when she was just 15 years old, Shalom Harlow is one of Sutherland Models most notable success stories.
Born in Oshawa, her mother named her "Shalom" meaning peace in Hebrew, though her family is not of Jewish decent. In 1990, after completing the modeling course at Sutherland’s  Shalom made her debut in the Annual Showcase for Sutherland Models. It was here that people took notice of her, and soon after Shalom appeared on her very first magazine cover for Toronto Life Fashion, Images Magazine, Wedding Bells and Flare Magazine.
By the Spring of 1991 she was off to New York to shoot wedding gowns for Dior, and in the Fall of that same year, Shalom flew to Paris for the first of many runway shows, which would include such notable labels as Chloe, Comme des Garcons . It was apparent to many that this was just the beginning of her great career as an international model.
The Spring of 1995, Shalom landed a cover of Cosmopolitan magazine — a great measure of a model’s success. Soon after, she appeared in a major campaign for 2 years as the CoCo Chanel girl. She has since appeared on numerous magazine covers, been in shows for fashion designers such as Ralph Lauren and Donna Karan, appeared in movies and co-hosted MTV’s House of Style with friend and fellow supermodel Amber Valetta.
In July 2007, earning at an estimated total of $2 million, Forbes named her thirteenth in the list of the World’s 15 Top-Earning Supermodels.  Well into her thirties, she modeled for Jones New York, Tumi, Tiffany, Nautica and Chloe. The following year, she appeared in the Valentino Spring/Summer 2008 campaign.
Shalom was featured as the only model in a digital catwalk for Viktor & Rolfs Spring/Summer 2009 show. Today in 2012 Shalom Harlow is still one of the most beautiful and sort after models in the fashion industry. Discribed as a "legend" in the industry for future models to mentoring her style and looks. 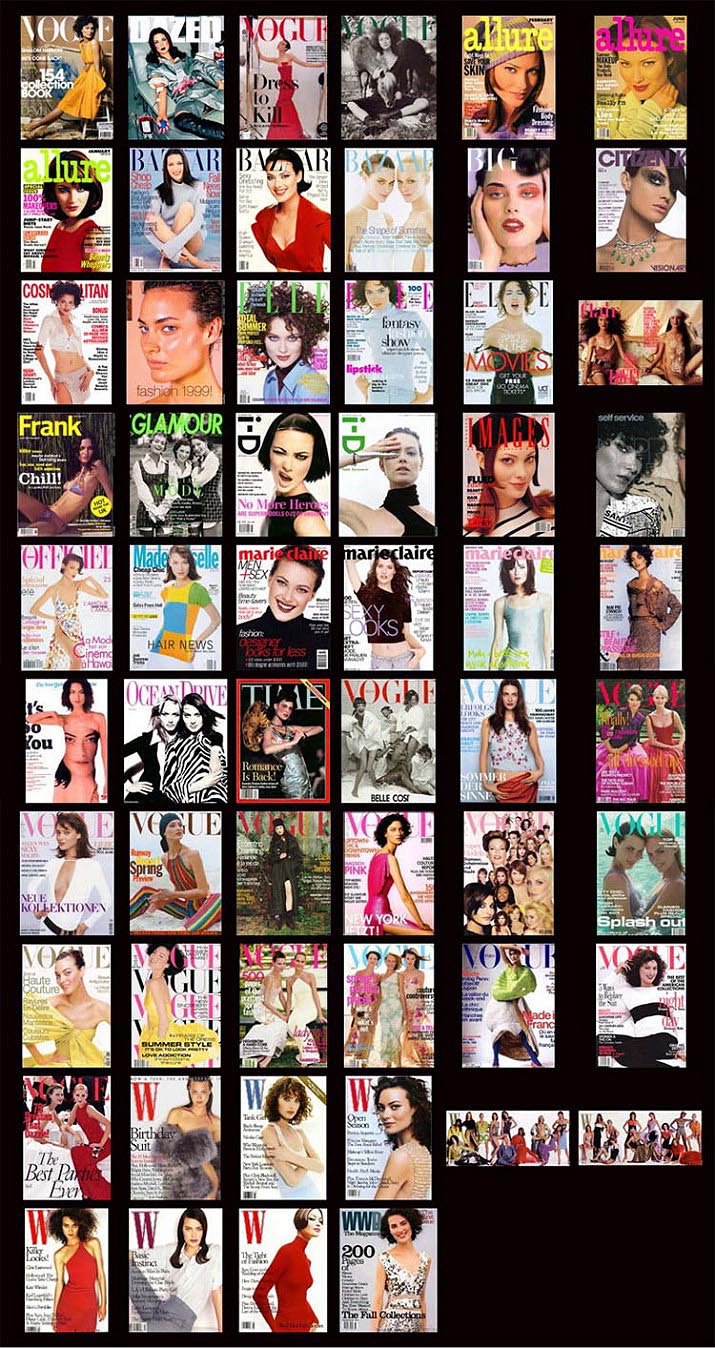