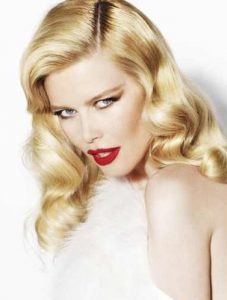 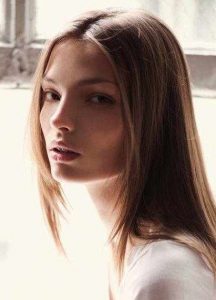 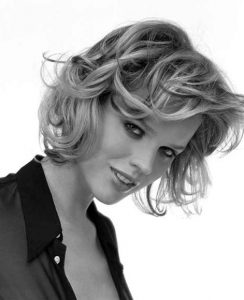 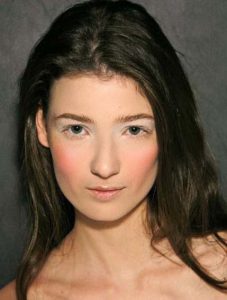 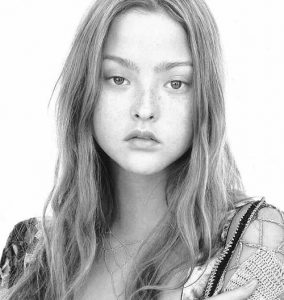 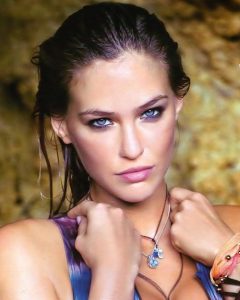 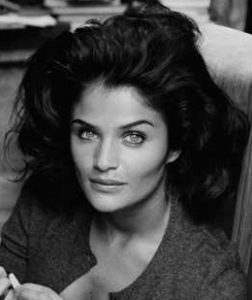 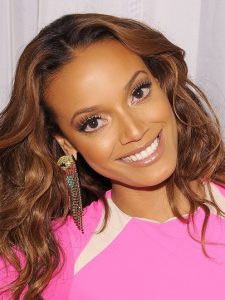 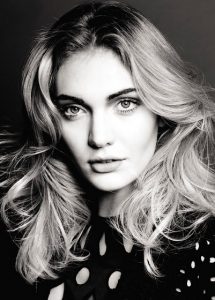 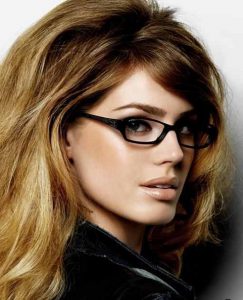 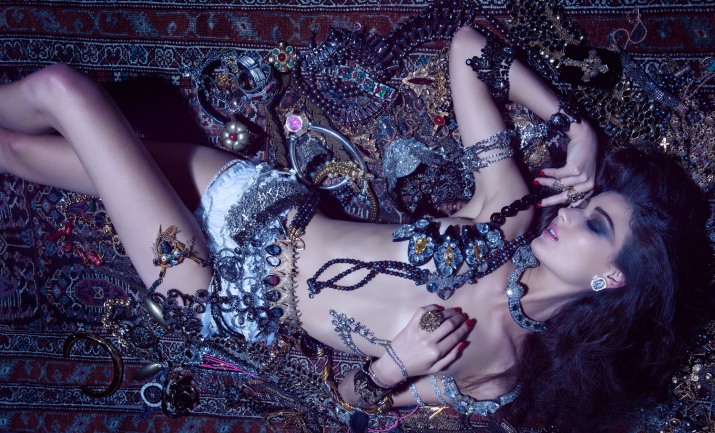 Imagine a company that combines Fashion, Film, Music and Celebrity, and you can imagine ONE MANAGEMENT — the first company to take all these elements and put them together.

Founded in 2002 by Scott Lipps in New York City, ONE initially started as a model management company / fashion house, but quickly became a full-fledged entertainment company in 2006 when ONE(M) was established to merge the gap between music and the world of high-end editorial and branding. Shortly thereafter, 1 Management (LA) opened its doors in Los Angeles, along with partner Darren Goldberg, to manage film and television talent. 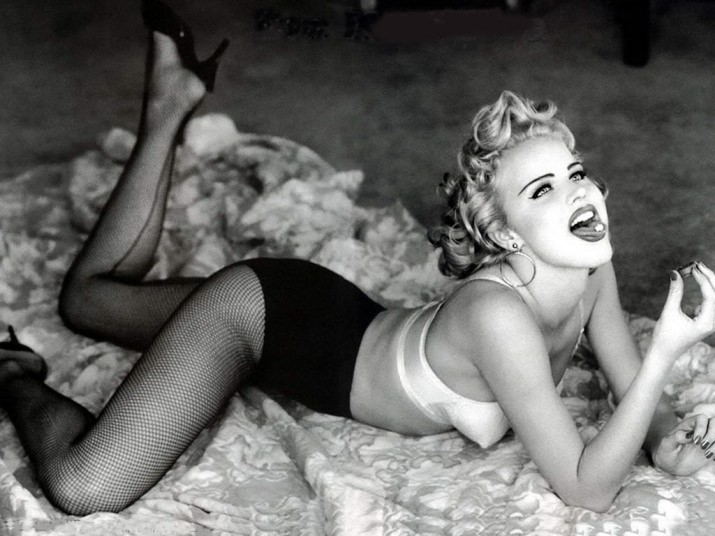 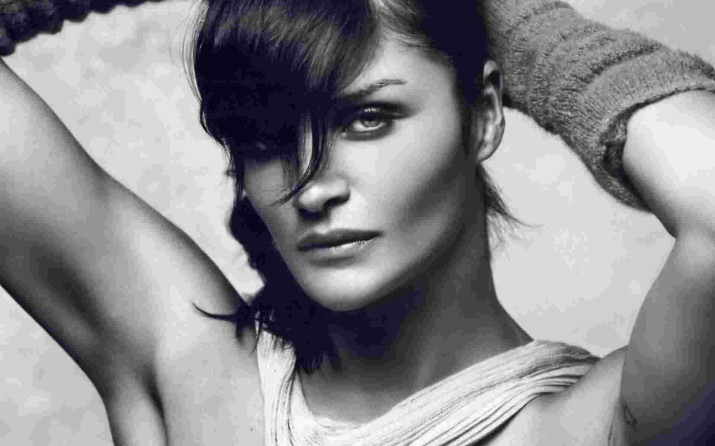 PRO: Scott Lipps’ energy level is for most of his competition, astonishing to watch and for that he gets the prize for relentlessness. Almost overnight, 1 Management has developed a glamour quotient that many veterans would kill for with a board that ranges from a legend like Eva Herzigova to the hot sensation, Ymre Stiekema. Mr Lipps also executed quite the power move in securing a vital relationship with Elite Paris as well as Nathalie Paris resulting in a massive leap for him in the quality of his new faces. 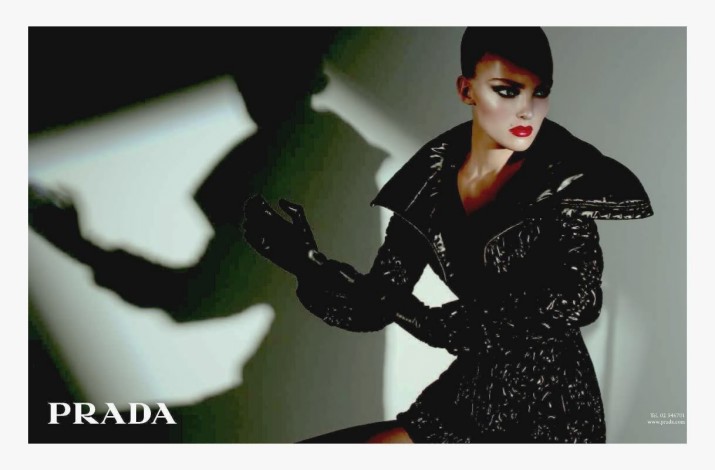 Yet once more 1 has become booking central with an office crackling with energy and activity. If you are scouted by 1, be aware that this is the place to discuss your film and television dreams, or for that matter your plan to cross over into music.

That is a very shrewd move, giving 1 Management room for significant business expansion into the full service game as it matures into being a fixture. There is a focus and drive here that indicates that this company will be a major force to be reckoned with in the next two years. 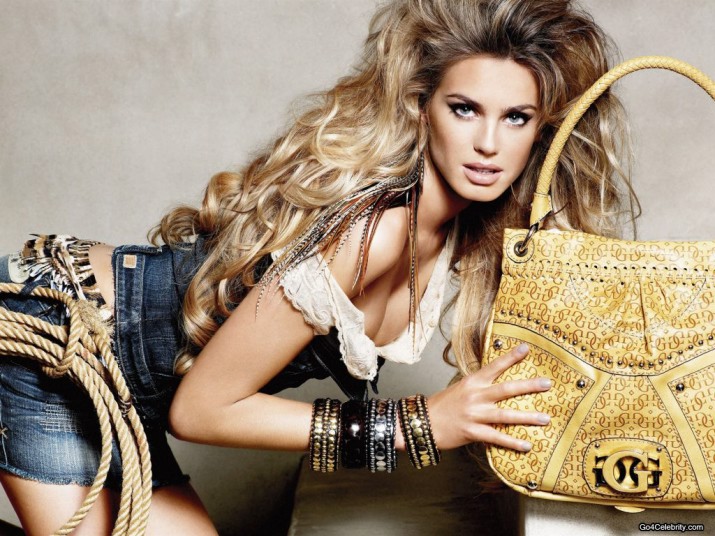 CON: The superstar divas and established faces who have flocked to the agency require full time attention (as well they should, given the scale of the checks they bring in). Now that Mr Lipps has tripled his challenge by launching 1LA a film and television talent management enterprise as well as 1M, a music division, it’s going to be interesting to see if his audacious energy can be sustained across all these enterprises. 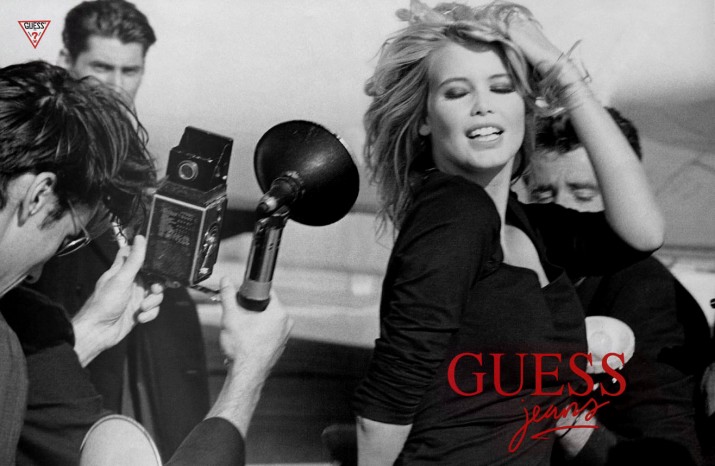 In addition to that, he has to accommodate the needs of a Eva, Claudia, Rie, Angela, and Lydia Hearst as well as Helena and Fernanda, the two most recent additions. How does he do it in one 24 hr span? We don’t know but we certainly respect the purity of such ambition.

That said, 1 realizes that in today’s market, it’s the hot new face that is going to keep an agency’s aura of "now-ness" going and as long as the edges stay crisp, the money makers will keep this shop in very lucrative business. 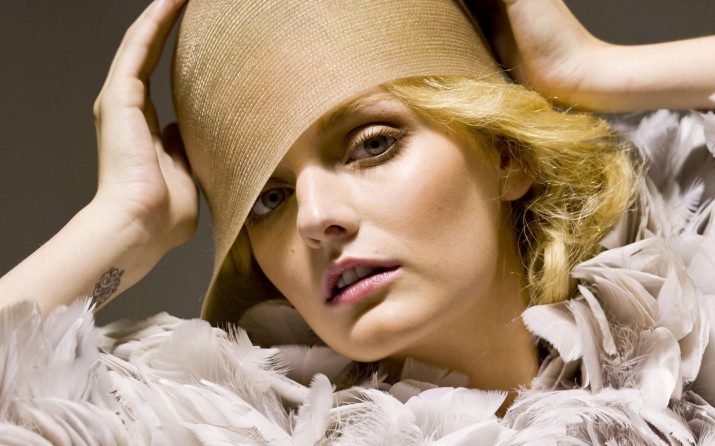 SCOUTING CALL: President Scott Lipps is the single hungriest and most ambitious agent in NY right this second. Since 1 is a young boutique, the girl best suited to sign here is a model with a game plan for major level stardom. If you have that fire, then you will have an agency willing to match you step for step in your quest for world domination. 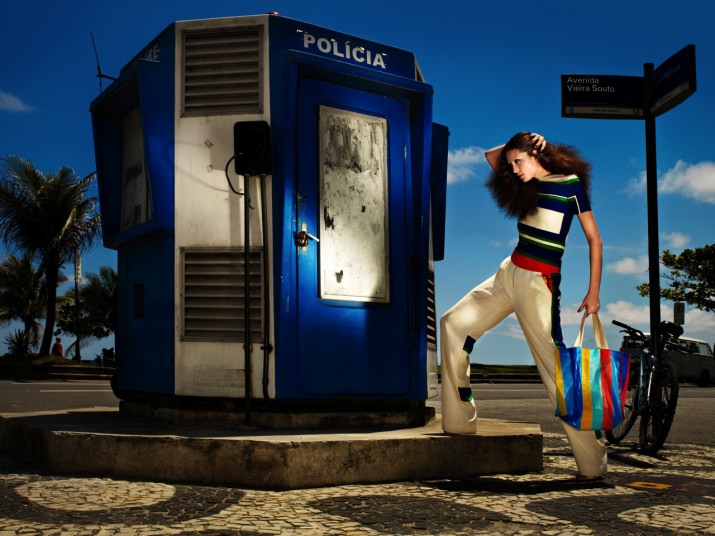