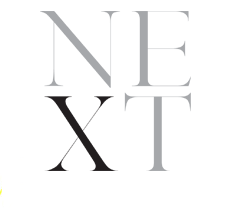 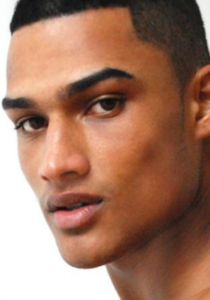 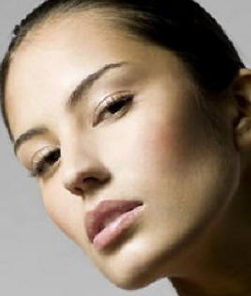 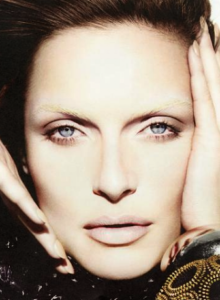 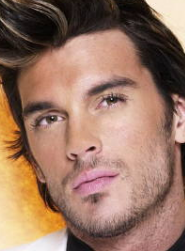 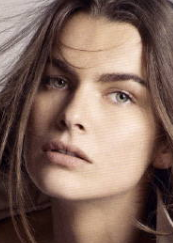 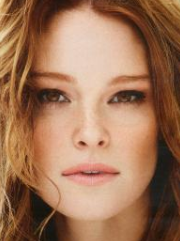 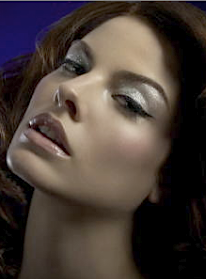 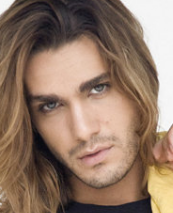 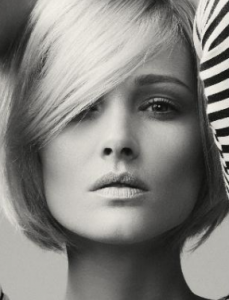 NEXT was founded 22 years ago in 1989 in New York. Today considered one of the biggest, ranked in the worlds 3 most powerful and most successful agencies in the world with offices in Paris, London, Toronto, Montreal, Miami, and Los Angeles. 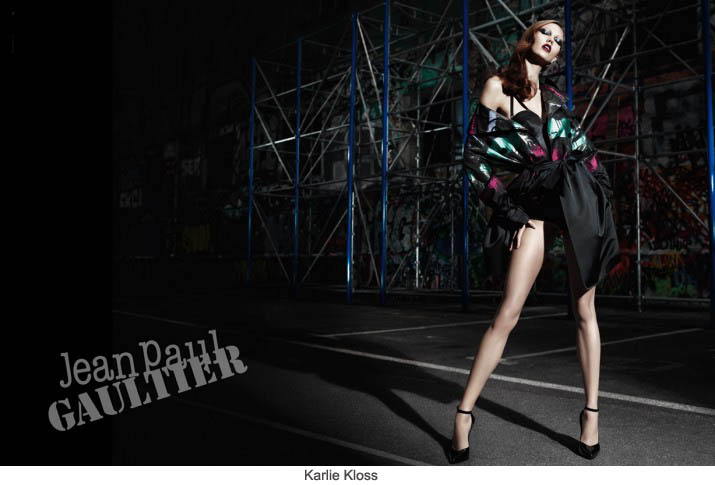 Next has developed and nurtured the careers of such supermodels as Daniela Pestova, Yamila Diaz Rahi, Petra Nemcova, Filippa Hamiliton, Jessica Miller, Molly Sims and Veronica Varekova. With the keen eye for choosing the most beautiful talent, Next has become a major force in the international modeling world, and works with all of the top designers, and major fashion publications out there today.
Model agency founder, Faith Kates, runs the international network alongside Joel Wilkenfeld who joined in 1992. 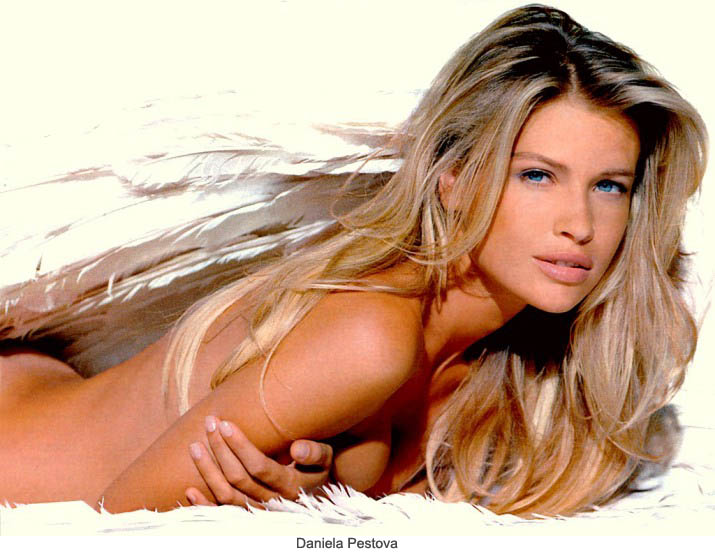 Our amazing team of model agents, talent spotters and star makers are some of the most respected and influential people in the fashion industry, always at the forefront of fashion with global brands at their fingertips.
Our New Faces division is hugely successful, with a team of scouts working round the globe sourcing stunning new models every day. Next Model Management has a proven track record; we have the power to propel new faces into stardom with our combination of scouting, development, and business genius. 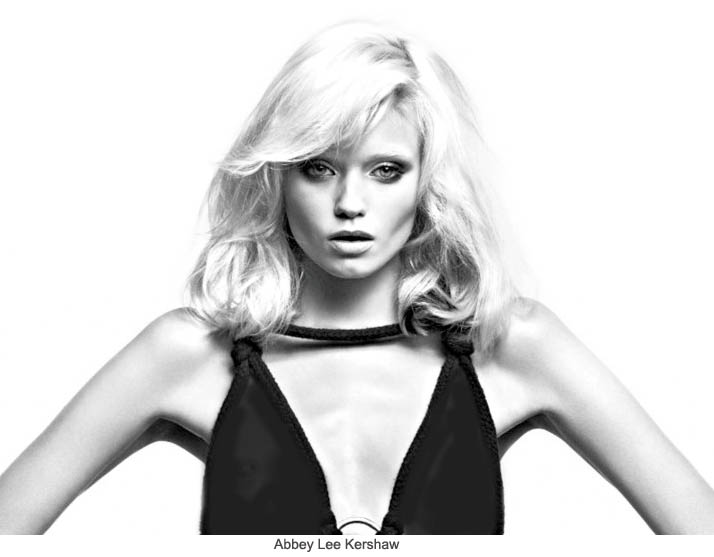 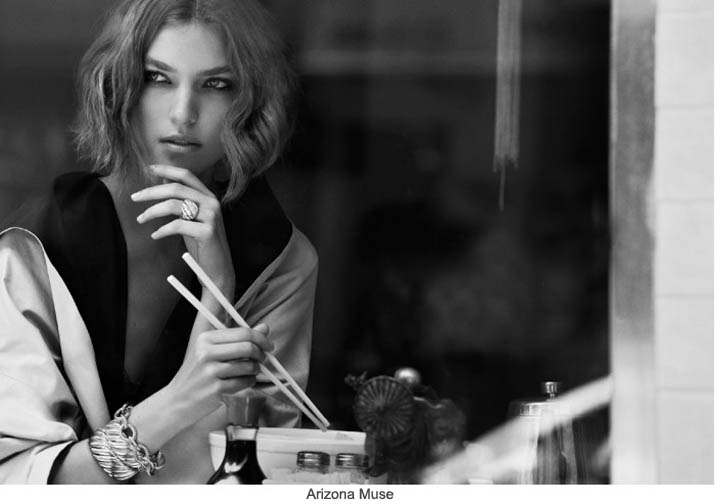 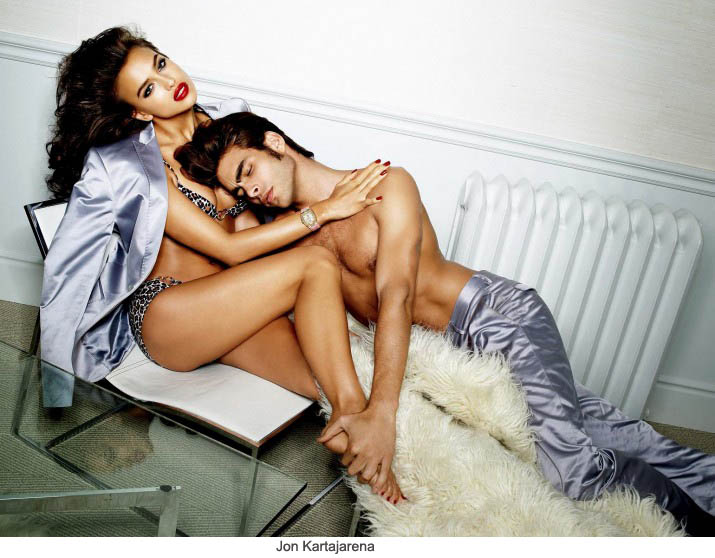 PRO: Next remains without question, one of the wealthiest and best managed management companies in the business and in many ways the best current performer amongst the big brand agencies outside of IMG. With a very concise and focused scouting network that scans through Brazil, Australia and Poland, the past year has seen major dividends pay off for MDC Top 10 Faces, Malgosia, Anja and the sensational newcomer Catherine. 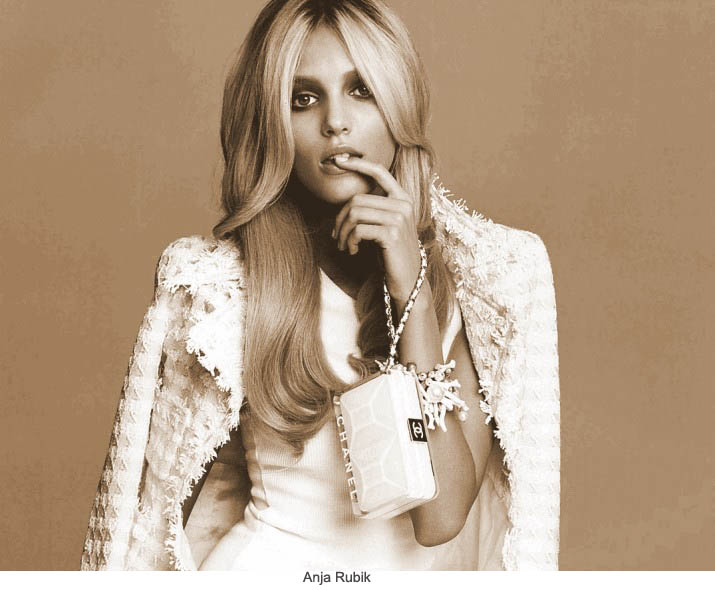 Add to that the hard earned stability of Next’s big money bookings and what you have here is an agency that can guarantee you your checks without slipping into the mediocrity all catalogue bookings, all the time. When it comes to client relationships and alliances, Next Management is very discreet about its leverage but all the more powerful because of it. 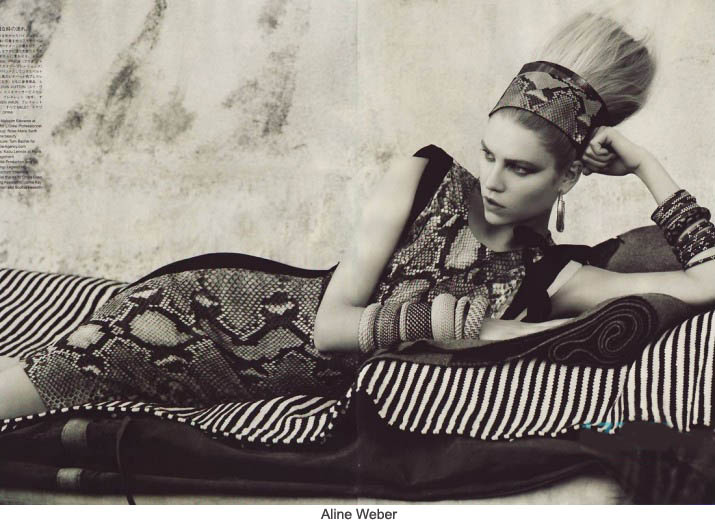 Faith Kates is one of the toughest negotiators around and with her on your side, you will work and at an impressive day rate.
CON: It doesn’t really faze the bottom line of the operation which is swimming in lucrative catalogue capital that it doesn’t focus on image bookings. But there’s been a constant struggle with those “high image” bookings to counterbalance the big money commercial bookings that keeps Next rolling in cash. 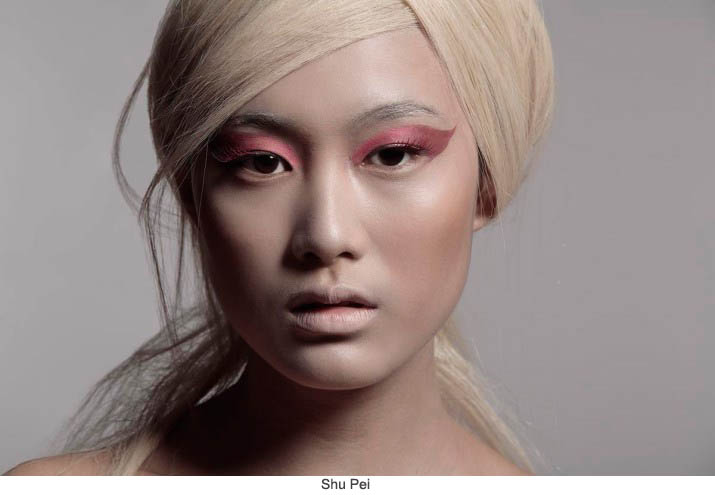 Thankfully the consistency of the scouting net that produces at least one editorial star a year, addresses that challenge nicely amplifying that Next is indeed that ideal of a full service destination.
SCOUTING CALL: Any new model scouted by this company should grab the offer. The one-two punch delivered by the Wilkenfeld/Kates team is unmatched in the business. Next stands distinctly not as a vanity production like so many other agencies, but a business with a capital B. With an amazing scouting to management ratio there is no doubt that Next knows how to break a new face on the market. 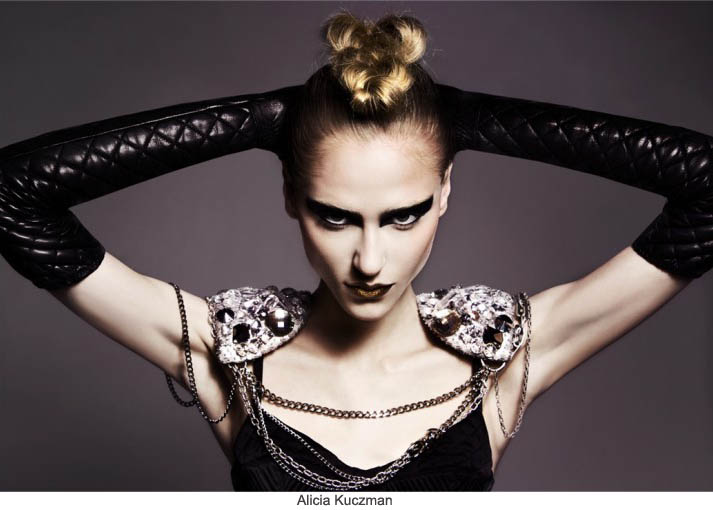 Text in part courtesy of: Next agency and Models.com