Over 60 designers participated in catwalk shows,  and events over 3 day period in London. It was London, at its best! It was a year to remember. Burberry Prorsum, rag & bone, Gieves & Hawkes, Jimmy Choo all showing the mainline collections in London. 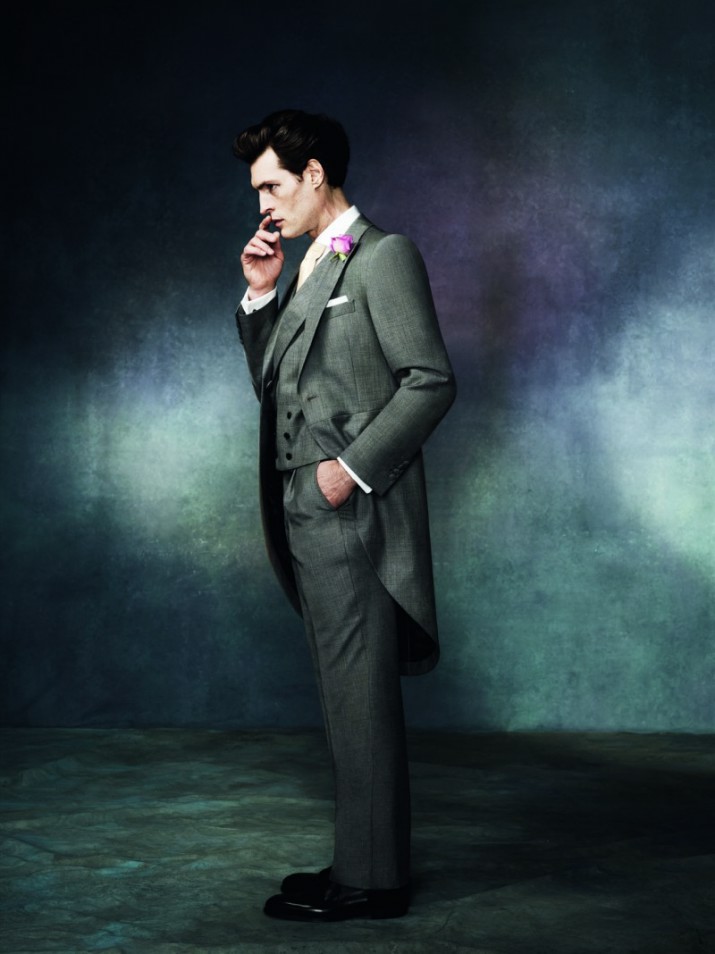 London Collections: Men was set to be the strongest showcase of menswear that summer with over 60 designers confirmed to show in London. The line-up of shows and events sees some of menswear’s most prominent international names showed up alongside Britain’s renowned heritage designers and rising stars.

The schedule was announced by Dylan Jones: Chair of London Collections: Men, at an event held at British Residence of the HM Consul Gerneral in New York, celebrating the strength of the British menswear industry. 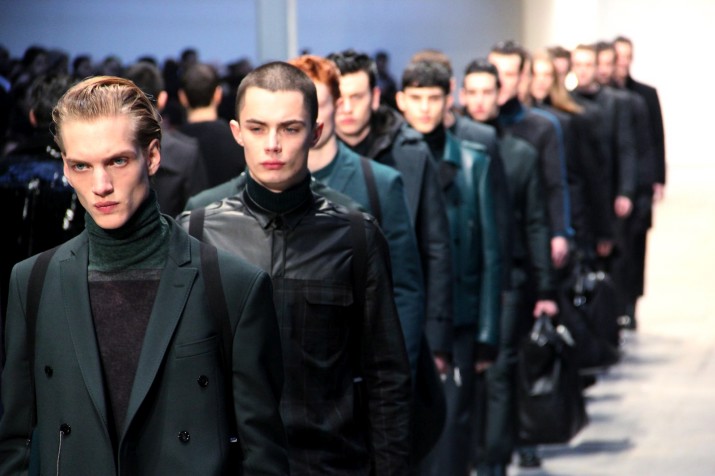 Dylan Jones, Chair of London Collections: men comments: “I am particulararly pleased that Burberry have decided to move to London from Milan, a move which shows their dedication to London as the home of menswear. This season was even busier then last, with appearances from Jimmy Choo, Paul Smith and rag & bone, proving that London Collections: Men is not just a showcase for great British designer but a platform for international designers, too.” 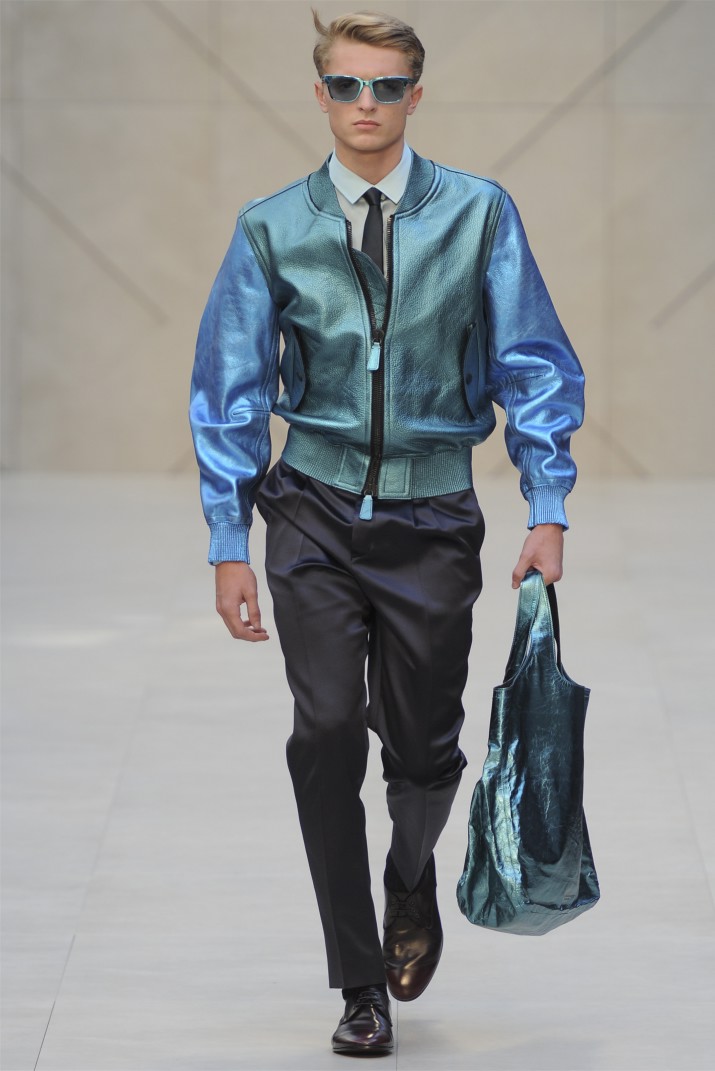 New to show that season was the iconic British brand Burberry, moving their menswear show back then to London after more than ten years of showing in Milan.  Burberry showed its mainline menswear collection on 18th June. That season also marked the first season for New York based brand rag & bone and luxury accessories brand, Jimmy Choo to show menswear collections in London.

The new addition to the line-up then was Paul Smith who showed a presentation and a cocktail reception by BOSS on Monday 17th June. Alexander McQueen, Oliver Spencer, Jonathon Saunders and Richard Nicoll all return to the schedule to show stand out collections in London that year, whilst Tom Ford, Nicole Farhi and Christopher Kane would hold private appointments for press and buyers. 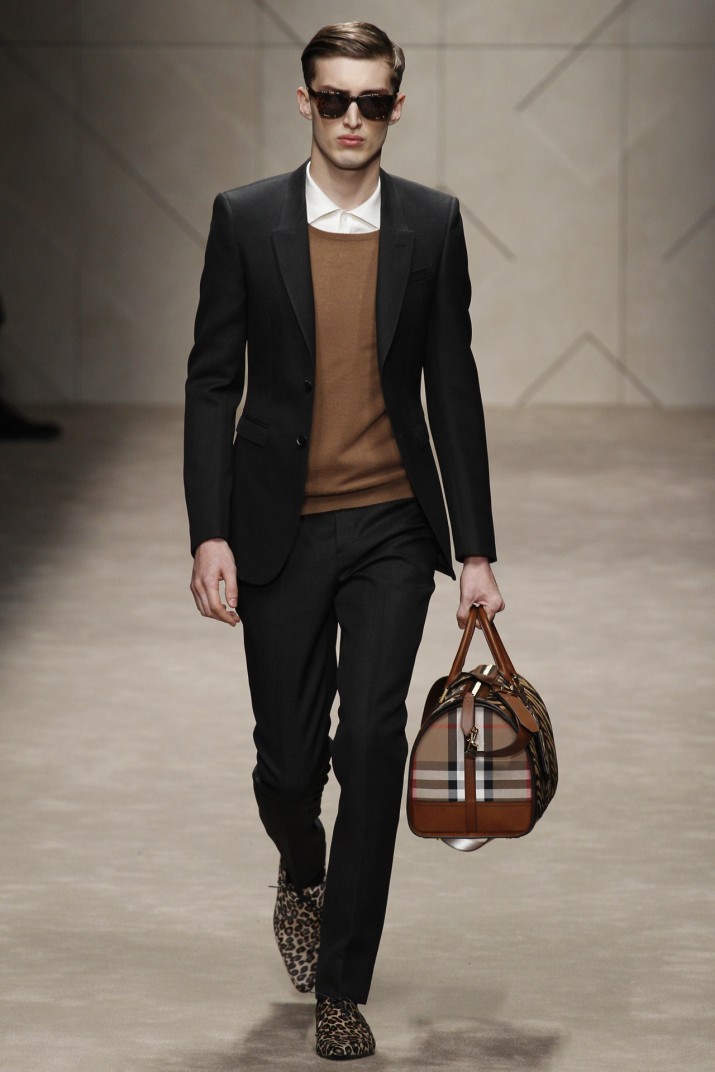 The Mayor of London, Boris Johnson, was the host a celebration of London Collections: Men highlighting the history and heritage of the menswear industry in London. Luxury brands including Hardy Amies and Gieves & Hawkes both showed stand-alone presentations alongside catwalk shows from new establishment Savile Row designers including Richard James and E. Tautz. The tailors of Saville Row hosted a unique presentation as a collective at Lord’s Cricket Ground.

London Collections: Men was the essential showcasing platform back then for the best of London’s emerging talent, was seen through NEWGEN MEN, sponsored by TOPMAN, and MAN initiatives. The MAN show, a joint initiative between TOPMAN and Fashion East which was pivotal in promoting menswear in London since 2005, will take place, showcasing three of London’s most cutting edge menswear designers to watch. The Fashion East installations support and promoted the seedbed of London’s brightest new talent that year. 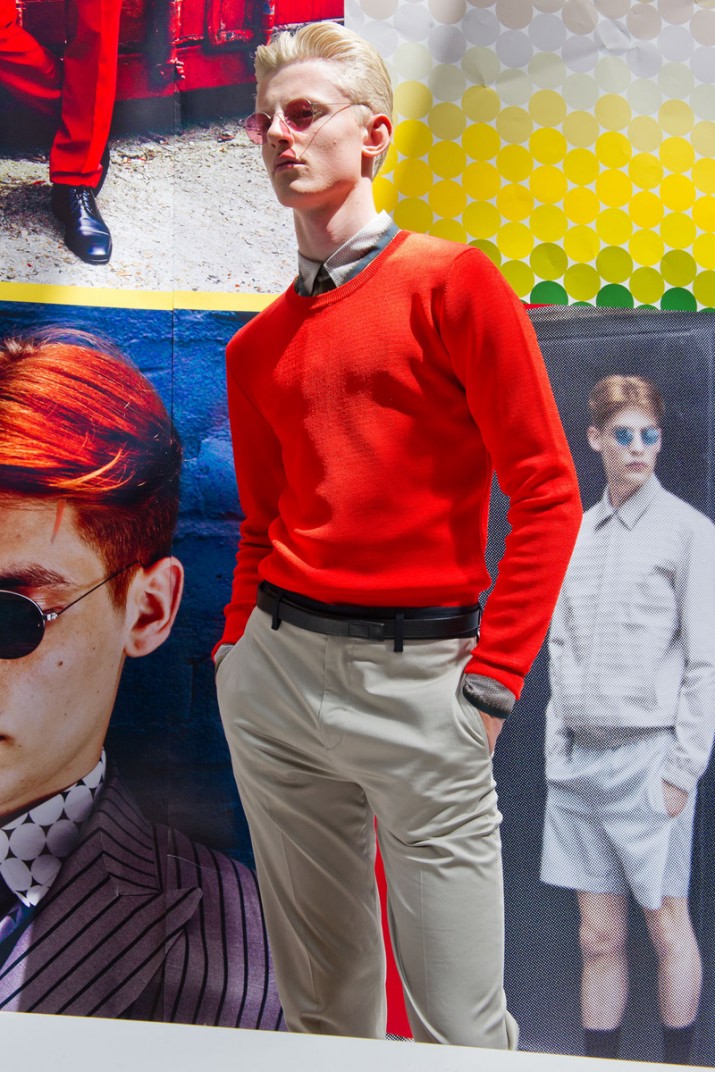 In addition to the official venues of the Hospital Club and Old Sorting Office. The move then accommodated the growing number of on-schedule designers and provided a flexible space to facilitate the diversity of the MensWear Shows. That season, The Hospital Club once again formed the central hub of London Collections: Men, provided a growing focus on the exhibitors in Designer Galleries, whilst catwalk shows from the designers including J.W. Anderson and Christopher Shannon took place at The Old Sorting Office. 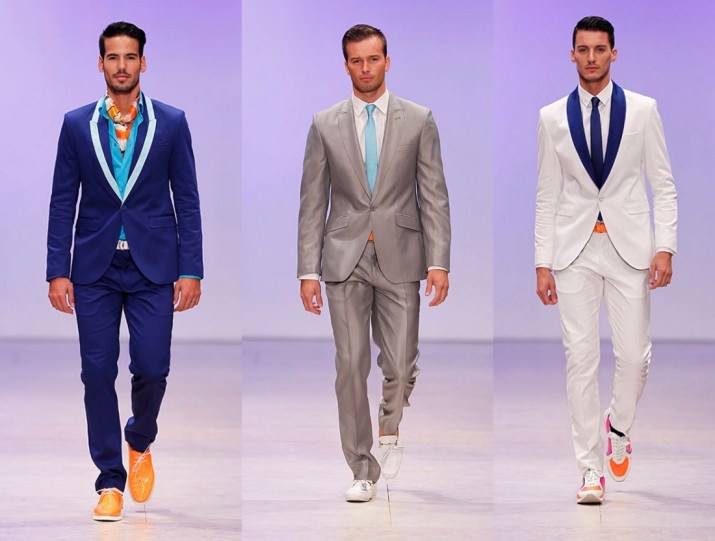 Alongside the catwalk shows and presentations, events celebrating the British menswear industry took a place, adding the highlights including the Esquire and Jimmy Choo party; a drink reception held by Duchamp; a dinner hosted by Jonathon Newhouse and Tommy Hilfiger and a party at Ralph Lauren’s RRL store with Port Magazine. The showcase was close with a GQ Dinner, hosted by Dylan Jones and Tracey Emin, and a party by Details Magazine. The Event was London’s Year of 2014 of June. The year, that Rocked London’s male model reviews! 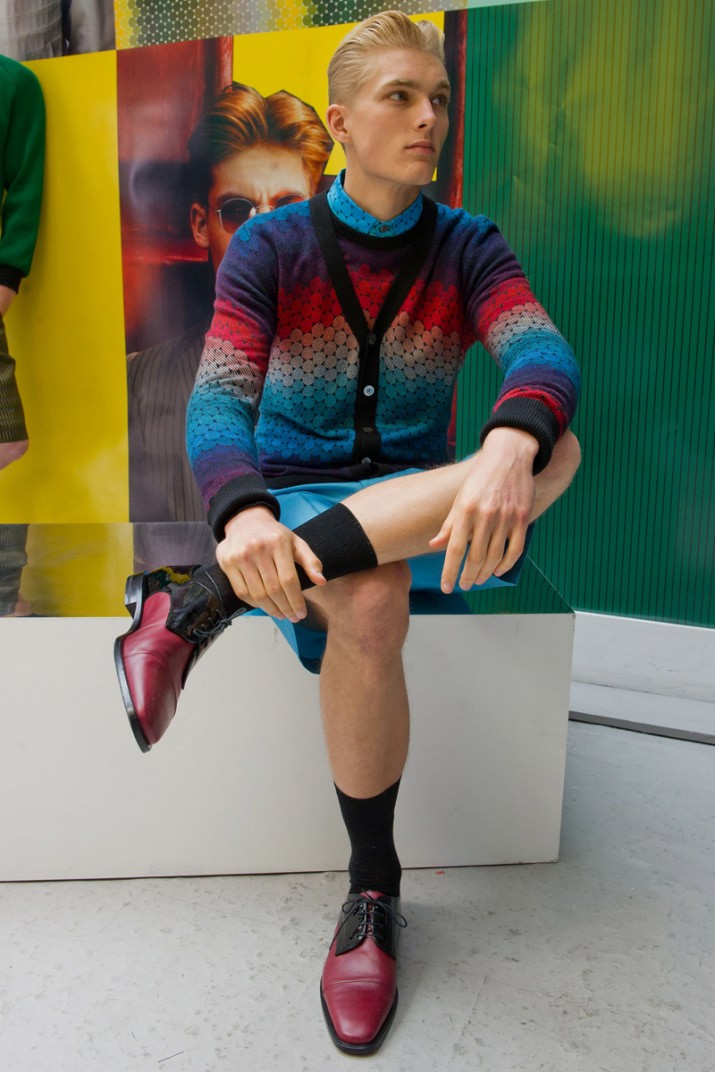