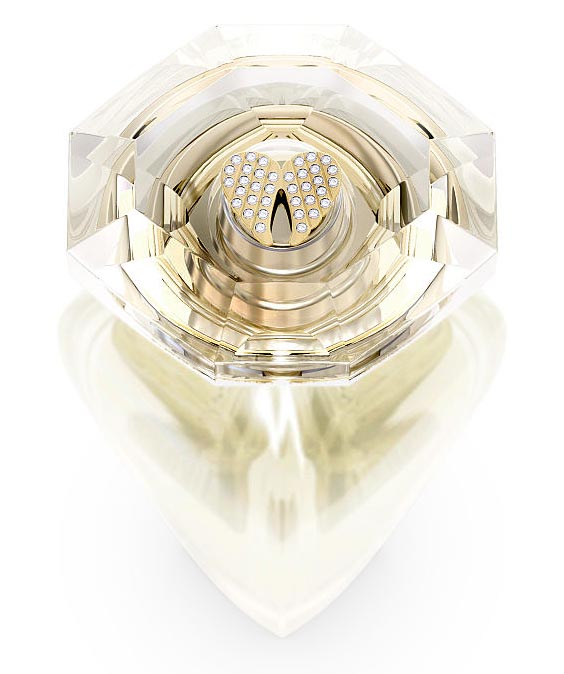 Sexy-beautiful Supermodel, Karlie Kloss is the face of Victoria’s Secret brand’s newest campaign. Karlie’s earned her wings and was officially named a Victoria’s Secret Angel in March. K.K has certainly gained her entry into the elite group of Supermodels as she unveils the new look of “Heavenly” fragrance. 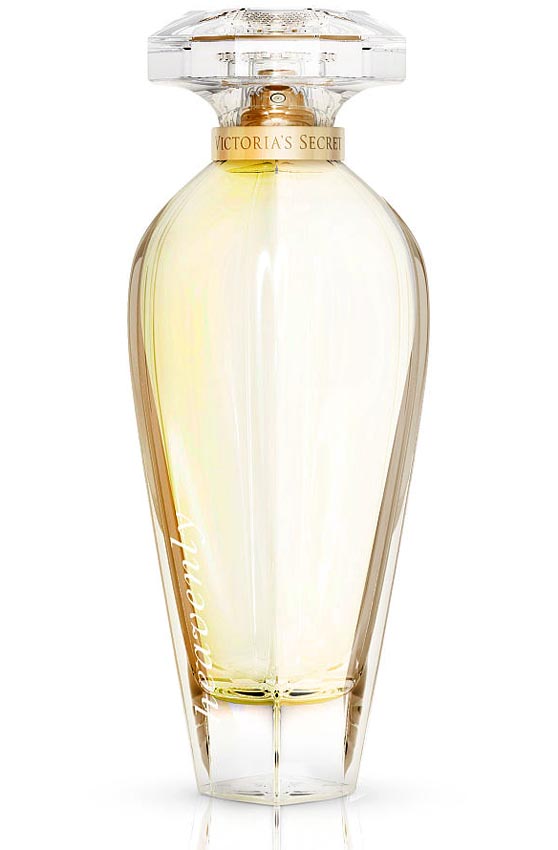 Kloss posed for the brand’s “Heavenly” scent advertisement for the first time, ever. Victoria’s Secret’s iconic “Heavenly” fragrance has introduced an innovative bottle shape with added jeweled features. Included with the presence an Angel wing charm embedded into the cap for the first time in more than a decade. 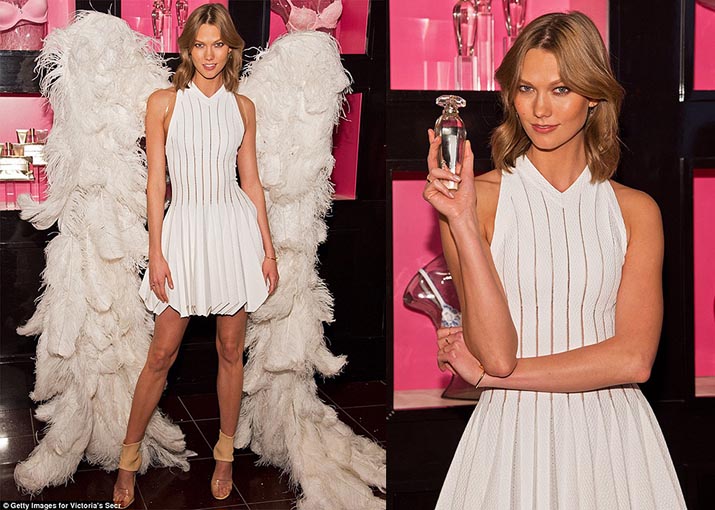 “Heavenly” VS’s key fragrance has been Victoria’s Secret’s best-seller since 1999. “Heavenly” received the prestigious FiFi Fragrance Foundation Award, “Fragrance of the Year” in 2000. Which has sold more than any other fragrance in the United States. Victoria’s Secret is expecting its customers to fall in love with the fresh new bottle and its “Heavenly” scent inside. “We’re giving our customer an all-new reason to love our “Heavenly” fragrance,” said Sharen Jester Turney, president and chief executive officer of Victoria’s Secret.

Behind-the-scenes video shows the flawless backdrop in Miami for the photo shoot of this latest Victoria’s Secret “Heavenly” campaign. See for yourself, here! You won’t regret it. It is breathtaking and was the perfect match for beloved “Heavenly” fragrance’s reveal.

Chase dreams, follow your heart and love forever with the luminous one-and-only scent. VictoriasSecret.Com recommends all angels to spray on pulse points for an angelic touch anywhere, anytime.

Personally, I stopped into Victoria’s Secret to check out the new “Heavenly” fragrance myself to see what the buzz was about and instantly adored its new look. When I sprayed a sample, I couldn’t help myself. The fresh design, delicate detailed charm and sexy-warm scent won me over!

From its craving sprayed sexy scent, to handling the bottles new look, “Heavenly” is with no doubt,  above the clouds. 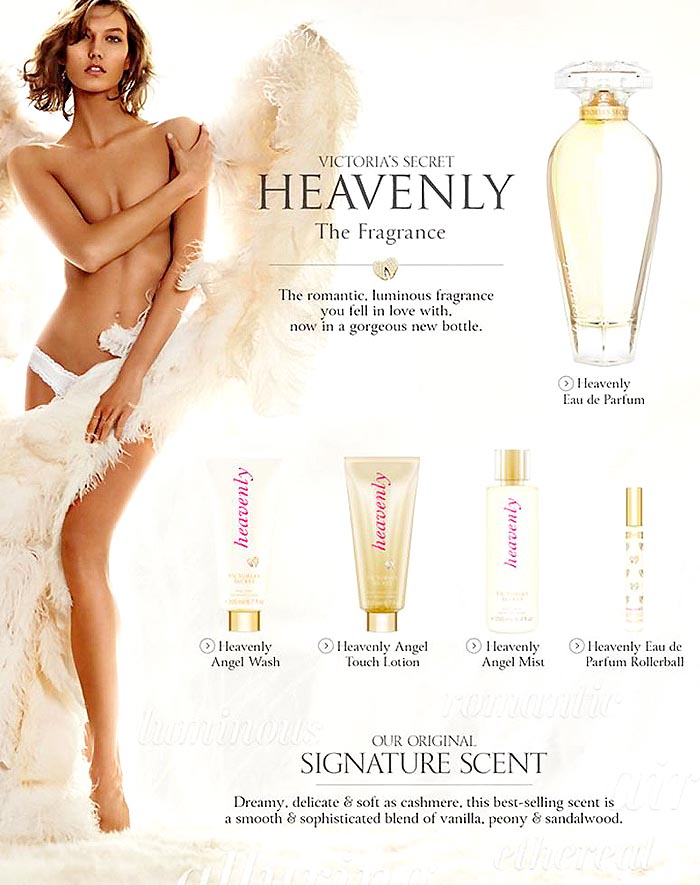