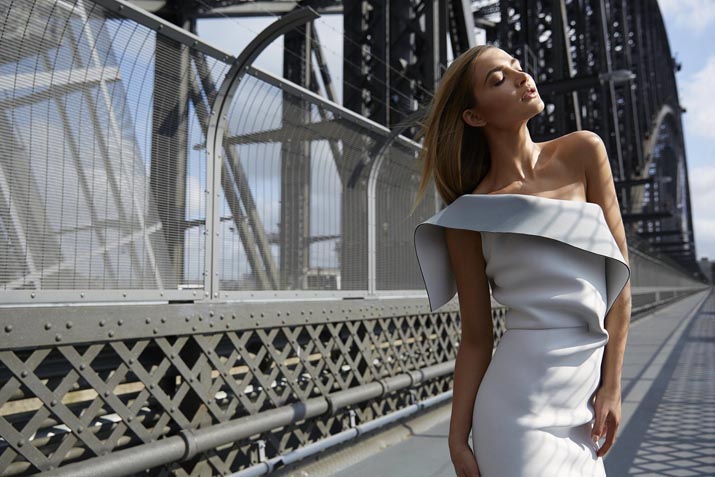 NSW Deputy Premier and Minister for Trade and Investment Andrew Stoner welcomed the release of this year’s Mercedes-Benz Fashion Week Australia official schedule. “In just a few weeks, the eyes of the fashion industry will be on Australia’s fashion capital and creative hub, Sydney, as our best emerging and established designers take to the runway,” Mr Stoner said. 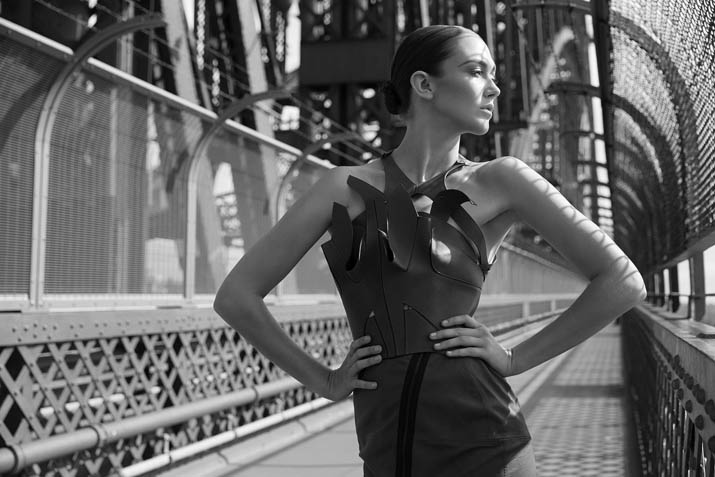 “Showcasing young design talent to the world is such a rewarding component of each seasons schedule. To see the designers with such immense talent grow into global businesses in just a few short years is a testament to the success of this platform as a launch pad,” says Elle Turner, Director, IMG Fashion. 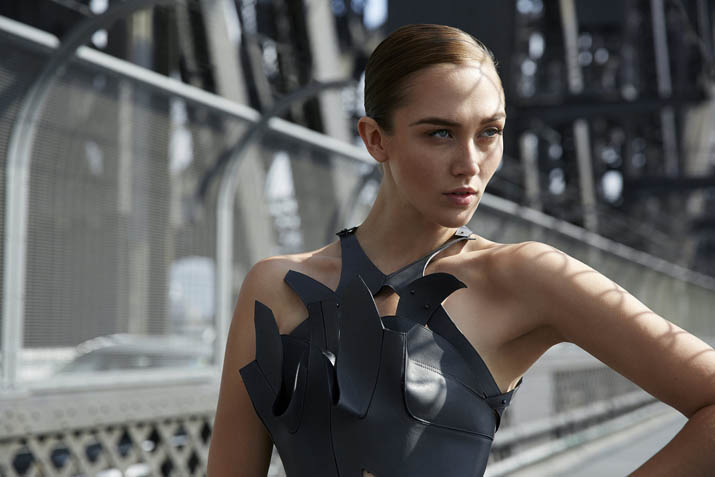 Australia’s infamous swimwear industry was also represented that season with brands such as We Are Handsome, NLP, Talulah, and SUBOO presenting their swimwear alongside our ready to wear designers and brands. The group Swim Show featured young swim brands including cult brand on the rise Bondi Bather, Tallow, Cleonie, Surface Too Deep and Carena West.

“Opening the week with the prestigious Mercedes-Benz Presents Carla Zampatti show was sure to set the week off with a bang as the year’s schedule once again proves Australia’s ability to produce and support truly world-class fashion designers,” says Horst von Sanden, CEO, Mercedes-Benz Australia / Pacific. 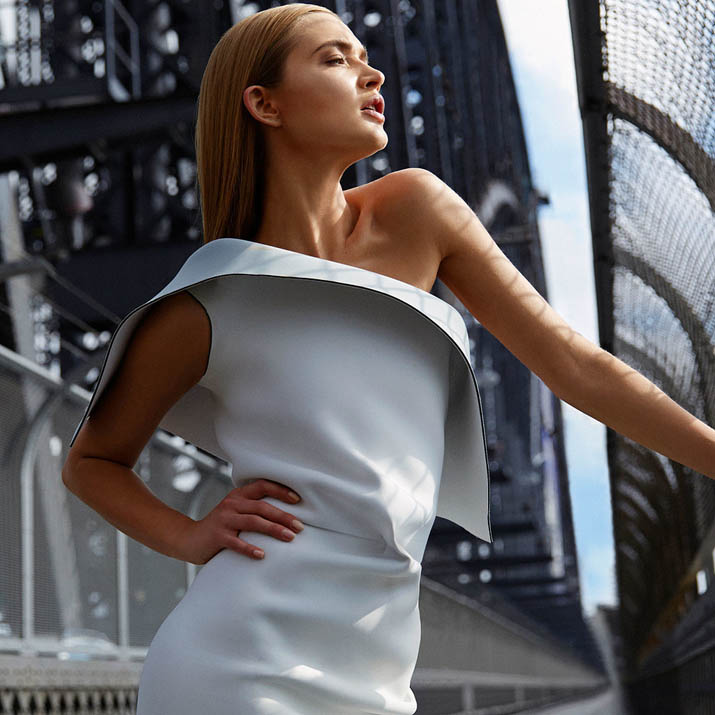 The Clean Cut showcase included collections from leading sustainable designers selected from Australia and overseas: Rachel Cassar, Bhalo and Lalesso were amongst the 8 designers presenting at Clean Cut’s official launch. The event celebrated each designer’sown striking aesthetic and the unique story behind their sustainability and social practices.

The Woolmark company joins the schedule with a special event to announce the Australia Region Nominees for the 2014/15 International Woolmark Prize (IWP). The celebrations will include the World Premiere of the IWP Documentary that takes you inside the studios of five of the world’s most talented designers as they prepare for the challenge of a lifetime. 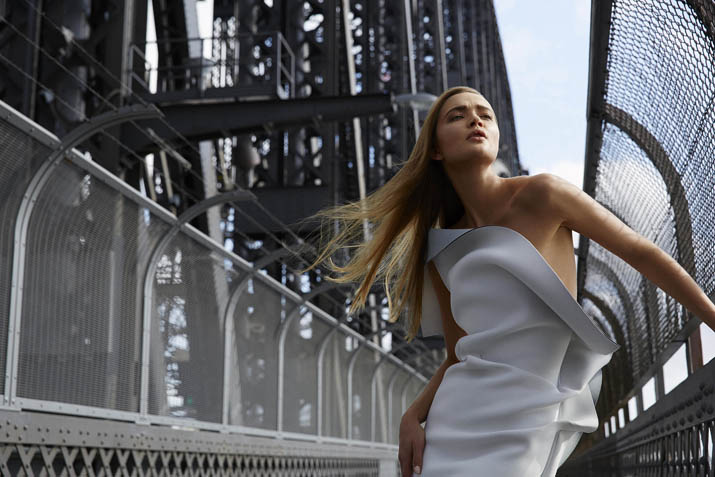 The collections for 2014/15 drew crowds. Carriageworks welcomed over 27,000 guests over the course of the Event. Last year the collections were broadcasted to over 95 countries via the MBFWA live stream, which fashion fans can once again tuned-in to MBFashionWeek.com. 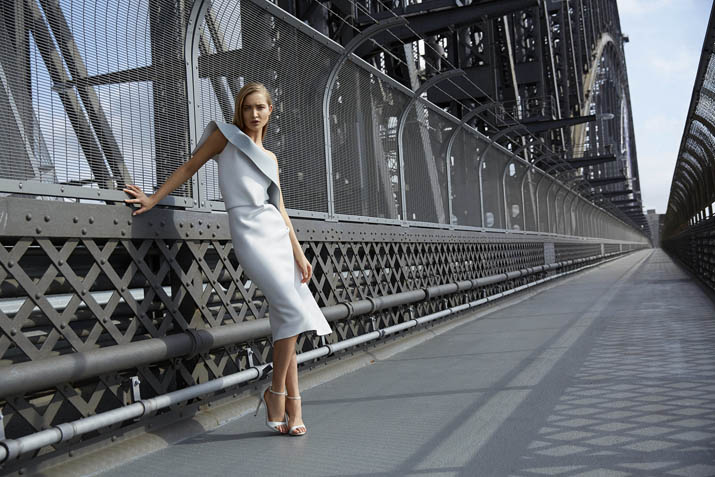