EXPRESS And Supermodel Kate Upton stunned South Beach with the retailer’s Summer Runway Show at The Raleigh Hotel. In conjunction with the EXPRESS Summer Campaign, the brand staged a live outdoor fashion show where the industry’s most coveted male and female models showed off the latest collection.

“I had a blast at the EXPRESS Runway Show last night,” said Kate Upton, newly announced EXPRESS Brand Ambassador. I loved all the looks that came down the runway and it was so fun to get a sneak peak at what the hottest summer trends will be. I seriously cannot wait to update my wardrobe!” 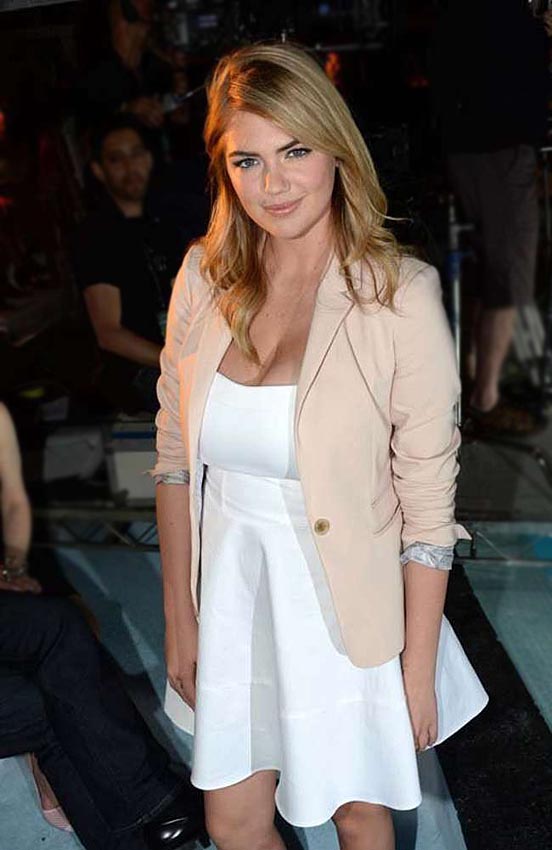 “I’m personally thrilled that Kate wanted to join the EXPRESS family. The new partnership highlights the mutual admiration between EXPRESS and Kate and is the culmination of two iconic American establishments coming together,” said Michael Weiss, chairman and chief executive officer of EXPRESS.

“I’m very excited to join EXPRESS as Brand Ambassador,” said Kate Upton.” I grew up with EXPRESS and always appreciated their commitment to offering great fashion with great value that every young woman and man can relate to. It is truly an iconic American brand that exemplifies sexy, modern cool.”

Florida native, Upton quickly rose to international supermodel status since her career began in 2008. One of the few models who is able to balance a mainstream and modern appeal, she has appeared on the top magazine titles across the globe, from Vogue, Vanity Fair, Harper’s Bazaar, V and Love to Sports Illustrated, Cosmopolitan and Esquire.

“The Other Woman,” which also stars Cameron Diaz and Leslie Mann. 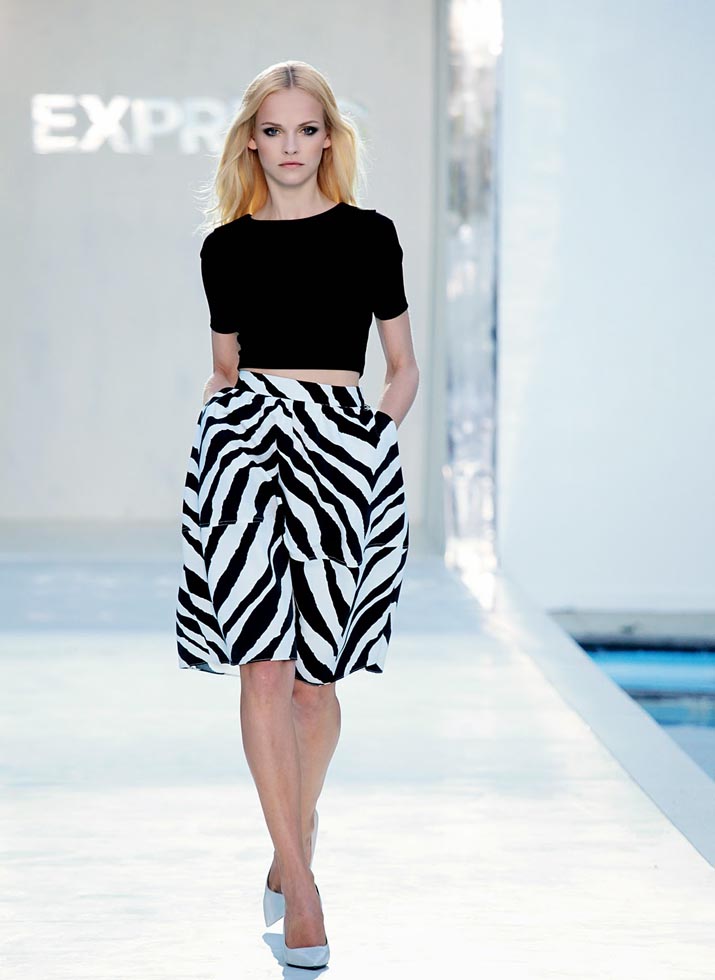 To celebrate the Runway Show, EXPRESS kicked-off the festivities with special appearances by not only supermodel Kate Upton, though Miami Heat’s Chris Bosh, live DJ sets headlined by A-Trak, DIY screen printing by P.S. I Made This, nail and hair styling stations, giveaways and more. Fans were encouraged to get in on the behind-the-scenes action by following #EXPRunway and visiting express.com/runway for live Instagram, Twitter and Pinterest updates from the show. 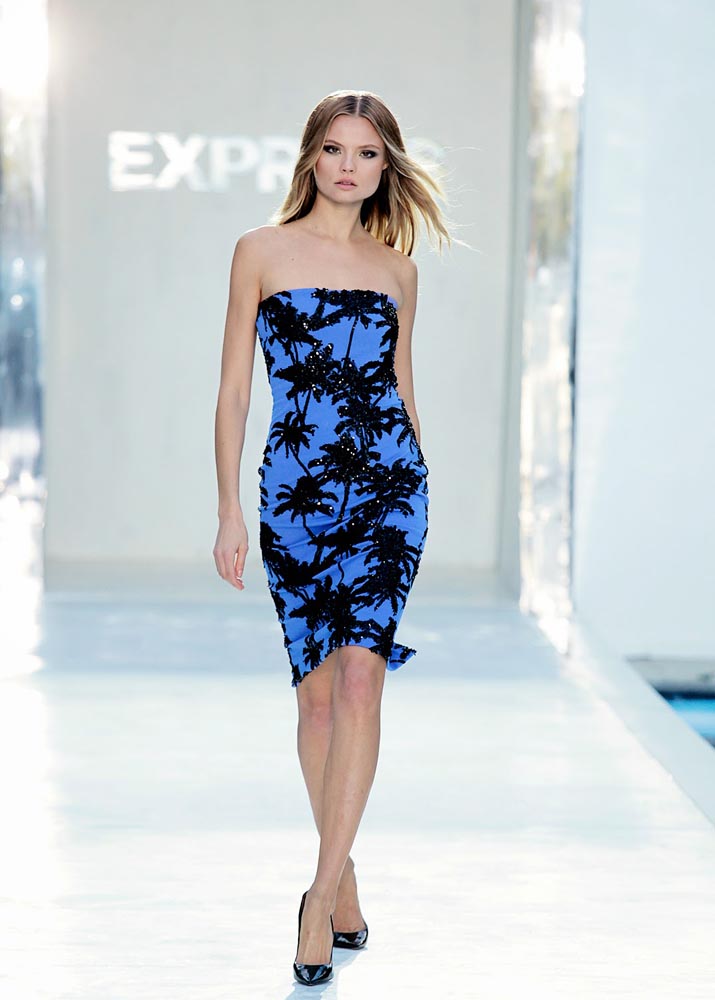 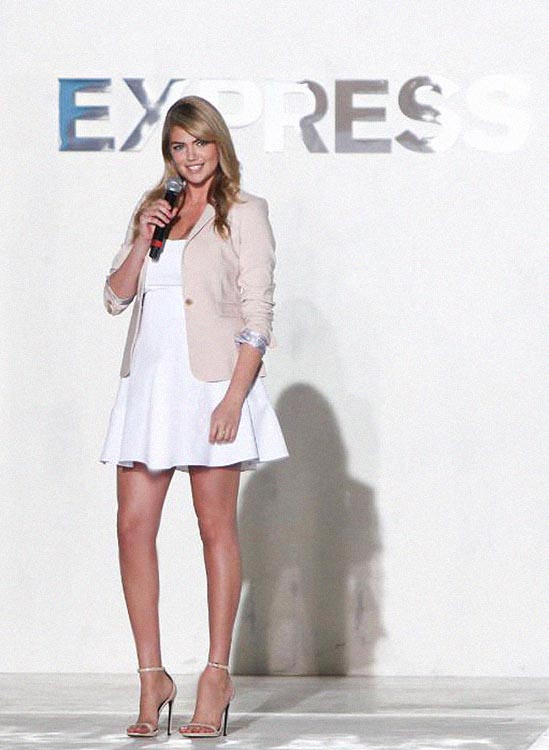