New York, NY Summer may have winding down then, but the fashion industry was kicking into high gear as the newest Collections were just a few weeks away from their debut. Mercedes-Benz Fashion Week drew hundreds of thousands of fashion fans to New York City, and the IMG Fashion, owners and producers of the Event, announced the preliminary line up of designers who would take center-stage at Lincoln Center, September 5-12. 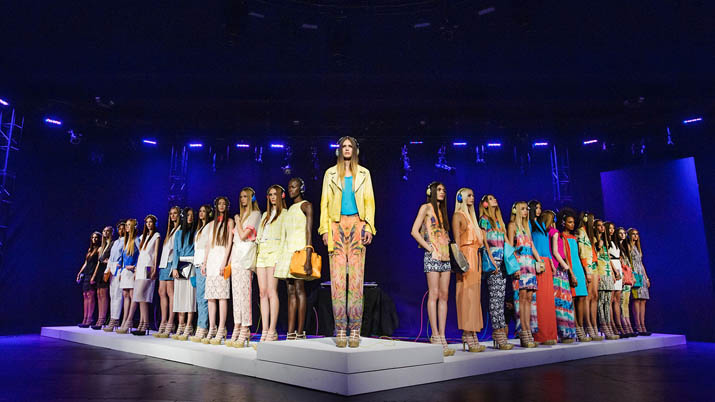 “Mercedes-Benz Fashion Week truly embodies the global scale of the fashion industry and highlights the limitless boundaries of design. A leader in the global fashion event circuit; Mercedes-Benz Fashion Week in New York was always the highest number of international designers who choose to make this Event the home for their Collection debuts,” says Christina Neault, Executive Producer, IMG Fashion Events and Properties. “As well, with three fashion schools and numerous emerging designers presenting alongside their established colleagues, Lincoln Center is the place to discover the next rising star.” 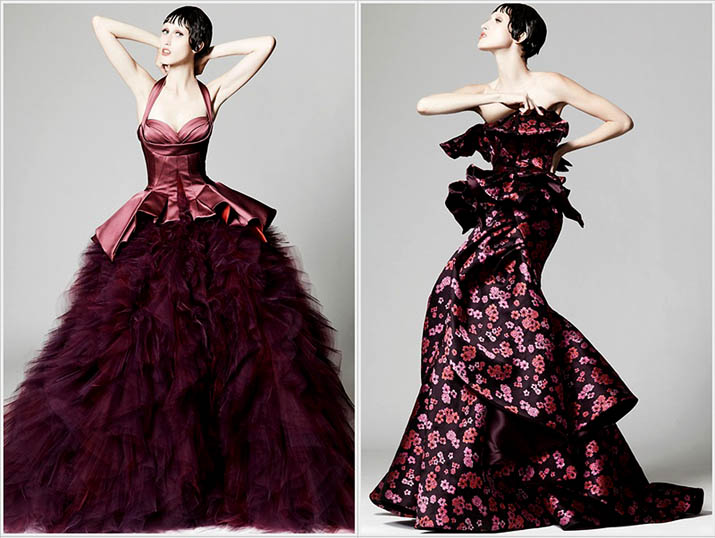 “Mercedes-Benz Fashion Week in New York was internationally recognized as the world’s stage to premier the latest developments in cutting-edge fashion to the global fashion industry,” said Stephanie Zimmer, Manager of Brand Experience Marketing for Mercedes-Benz USA. “The excitement is building in anticipation of what was the hit with the runways from both the well-known designers and emerging talent showing this season.” 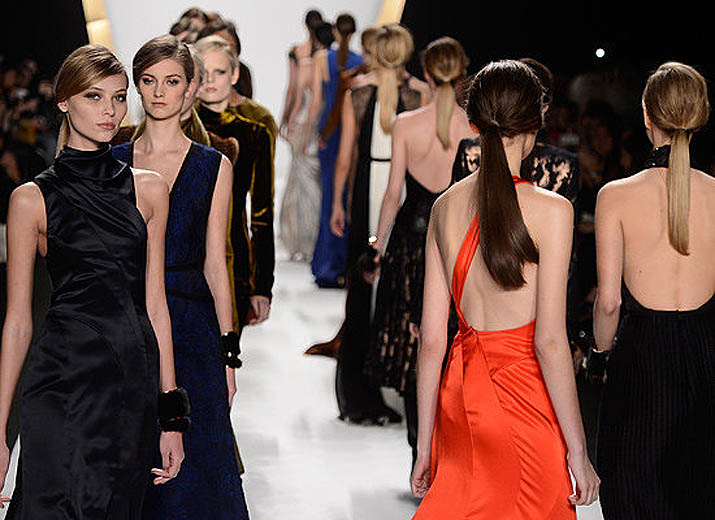 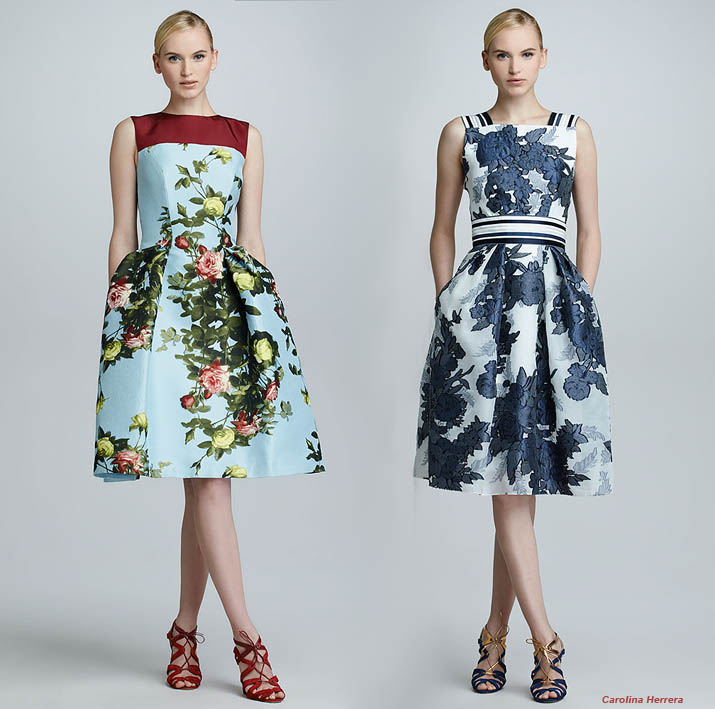 In a recent study by Fordham University, it was estimated that $40 million dollars are annually contributed to the Lincoln Center area and over $860 million dollars to the city of New York from Mercedes-Benz Fashion Week guests, solidifying the event as a key supporter of the local economy. The September 5-12 Spring 2014 Collections were a moment in time to save and look at again and again. Over 100,000 guests, journalists, buyers and members of the industry make Lincoln Center become the heartbeat of the city for the 8 days of shows and events. 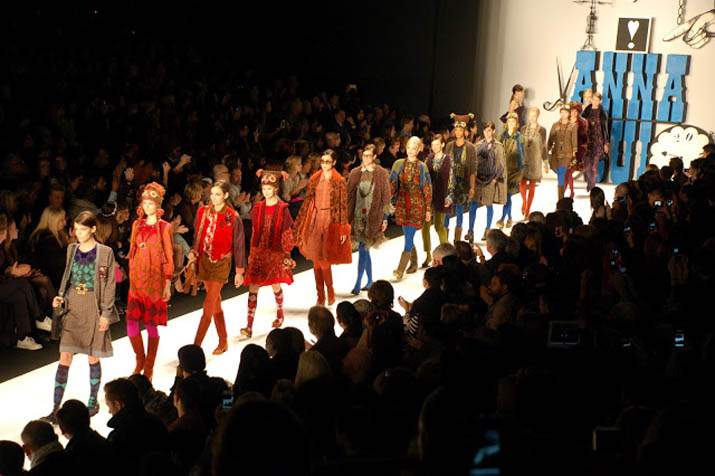 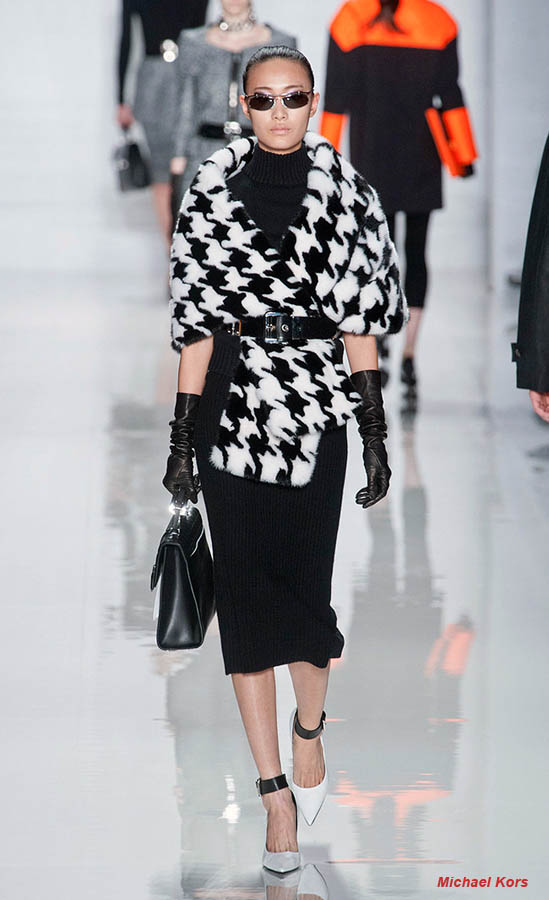