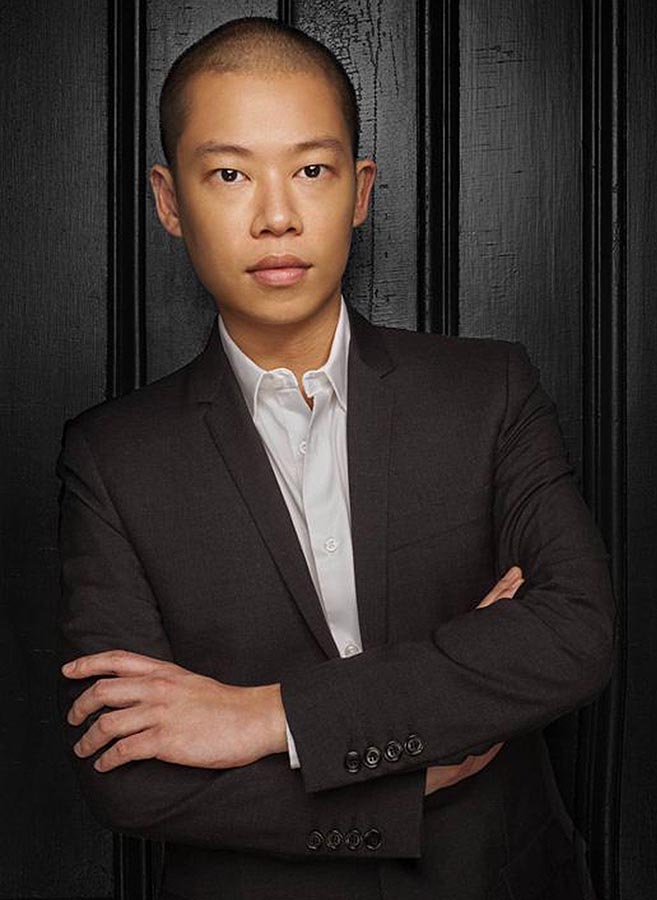 Hugo Boss welcomes Jason Wu as their new Artistic Director for Womenswear, creating Hugo Boss an elegant label for Women, not just Men.
Hugo Boss announced that Jason Wu will join the company in the newly created position of Artistic Director for Womenswear. Wu, who has designed for the first lady Michelle Obama, is a favorite designer to women everywhere. The Designer will continue to produce his own label in New York City as well as managing his Artistic directing for Hugo Boss for their studio in Metzingen, Germany.
Jason Wu released a statement saying “I have long been a fan of Hugo Boss’s vast tradition and lineage in extraordinary tailoring… With the state-of-the-art facilities that are unique to the Hugo Boss design labs, I plan to develop a strong, feminine womenswear collection that reciprocates the brand’s authority in menswear.”
Wu will be in authority as creative director for all product and imaging principals for womenswear Read-to-Wear and Accessory line for the companies Hugo Boss Group. In his role as Artistic Director, Jason Wu will oversee the team in both Germany and also open a new design studio in New York City. 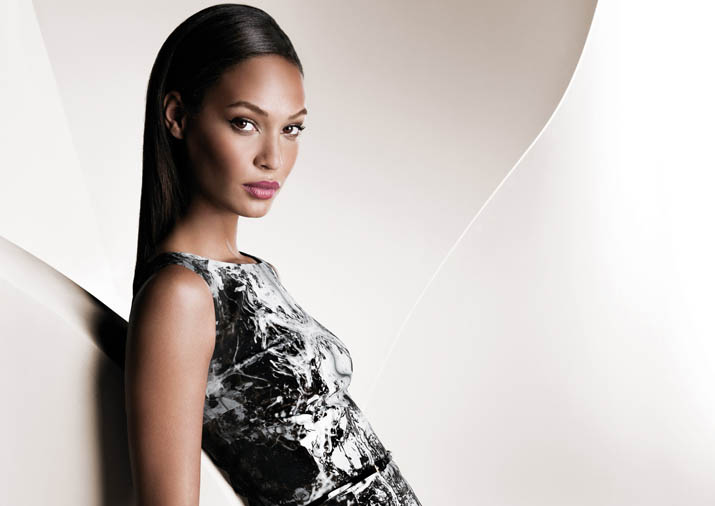 The position was especially created and welcomed for him at Boss, whose objective was to expand their womenswear collection and elevate their profile as a cool place to shop for both women and men now. His first collection for the brand will be pre-fall 2014, and he will present their fall ’14 line on the runways in NY for Fashion Week next year.
Hugo Boss is ecstatic to have Jason Wu aboard as their new Womenswear Artistic Director. With statements from CEO Claus Dietrich Lars, stating their enthusiasm, Wu is advancement in talent for the progress of Boss. 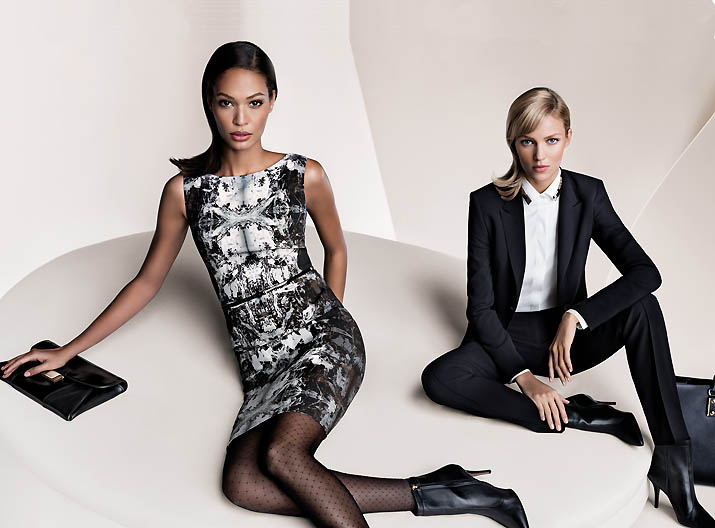 “We are absolutely delighted to have an outstanding talent like Jason Wu on board,” says Hugo Boss CEO Claus Dietrich Lahrs. “This will generate a powerful and creative statement for Boss Womenswear and show our commitment to focus even more on the female side of the brand.” Jason Wu is an “outstanding talent” who he hopes will “generate a powerful and creative statement for Boss Womenswear.”
What does this mean for Wu’s future? Wu looks further to spread his creative talents beyond his own label. In taking charge of Boss’s womenswear, he will have the opportunity to establish himself as a well-set designer for an international brand. Jason Wu’s name evolves even bigger, following the footsteps of such designers like Marc Jacobs and Alexander Wang. Leading Wu to European fashion house and creating more exposure for Jason Wu’s future overseas.