In just six months, the Christian Dior luxury label has been reborn into a lively, more intimate cultural establishment, all thanks to new artistic director Raf Simons.

After creative director John Galliano was devastatingly dismissed from his position at the Christian Dior fashion house in 2011, the 66-year-old label spent over a year searching for, and discussing possible candidates to replace the world-renowned fashionista.

It wasn’t until April 2012 that Belgian designer Raf Simons was named Galliano’s successor.  From then on, it was up to Simons to revitalize the luxury brand’s core from top to bottom. 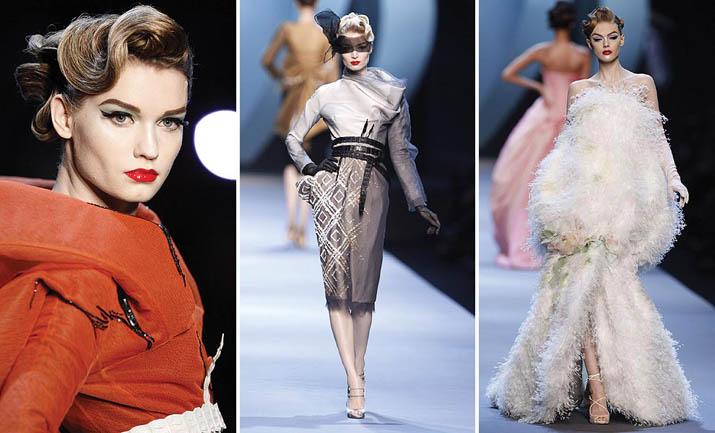 In an interview with Vogue’s Mark Holgate, Simons spoke of his plans to take charge by making Dior, “more than a brand that functions only for a special event.”  Simons sees too much simplicity in designing solely for big occasions, and does not believe that is what Christian Dior wanted.  “He wanted his clothes to be on the street.  He was fascinated by women, their culture, mentality, sexuality.”

Simons is nostalgic of a past when emotion and intimacy was entwined with fashion.  He wants models to walk off the runway and into their lives without changing their clothes.  “I want to bring some emotion back.  To what I felt in the nineties, because I see a lot of amazing clothes, but I don’t see a lot of emotion now,” he says.

It is clear where Simons wants to go, and he is making sure Dior gets there. 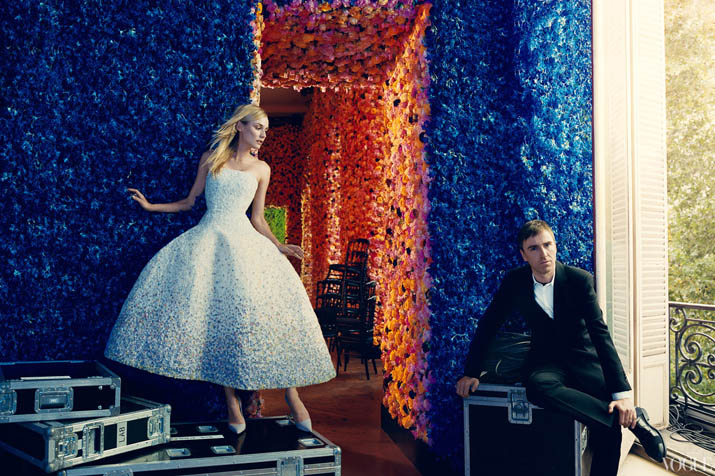 Simons made his debut in July 2012 with his couture presentation of exquisite designs emanating a rooted respect for 60-year-old house codes set by M. Dior.  The collection radiated a sense of wearability, and a deeper bond between model and ensemble. 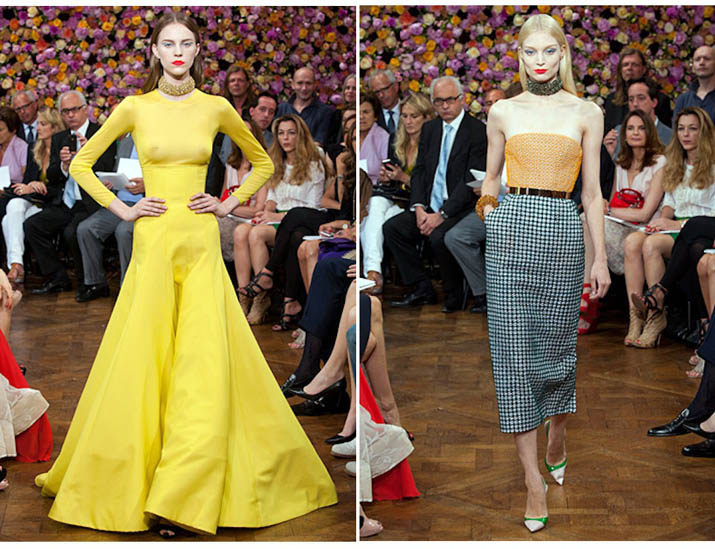 Since then, Simons has produced triumphant shows with beautiful models in tailored, curvy and shapely signature designs that yell ‘Dior!’ 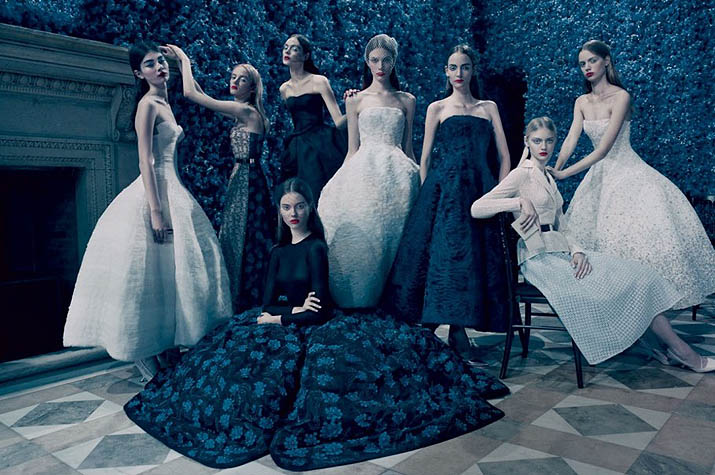 Simons is triumphant in creating intimacy in his work, in large part because of his childhood.  Simons was born in a small village in the middle of nowhere in 1968.  Neerpalt was a farm town where both sides of Simons’ family gathered together, and everyone knew everyone. 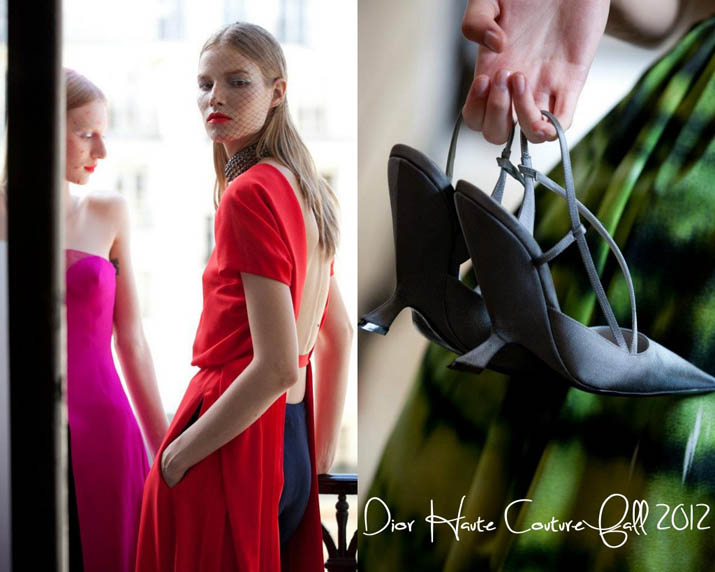 “I’d run to the next farm where they had ten kids, and I would become the eleventh…and now I stand in this world, and yeah, it’s a bourgeois environment, in a house that’s seen in France as the most important position in fashion, along with Chanel.  But I don’t care about that.  What I find amazing is that it’s a beautiful house where I can make clothes to make women happy.  I was raised in a very happy nest by very happy people, and I like to think that hose are enough ingredients to make me succeed at Dior.” 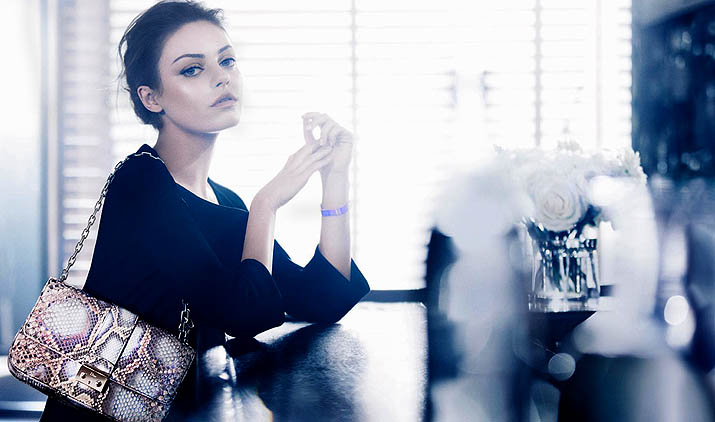 When Simons walked into Dior to meet his new co-workers, he immediately began to create a new family.  “They weren’t used to a personality like mine … it’s my nature to go to a place and make it comfortable for everyone, to create a sense of togetherness.  I wanted to make clear to everybody, and not just in the company, that …  in a very sweet way … I had taken control of the situation.”

And take control he did.   With the future of Dior in his hands, Simons is leading the label to even greater success!