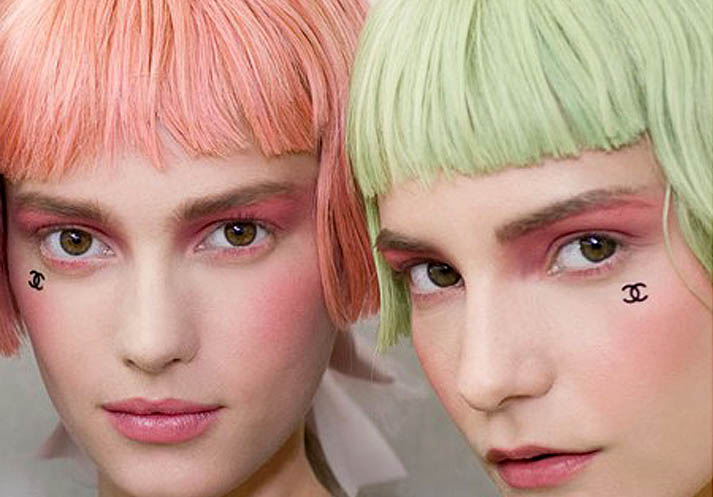 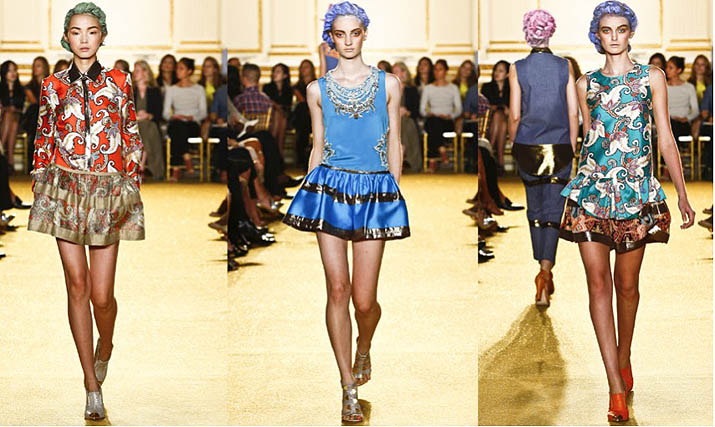 Did this trend begin with Charlotte free and a pinch of spice and 90’s grunge? Or did we channel our inner child with a touch of Alice in Wonderland meets Harajuku Girl? What ever it was it works. This fun childlike essence of fashion and the world of make believe collide to make for continuous colorful seasons. 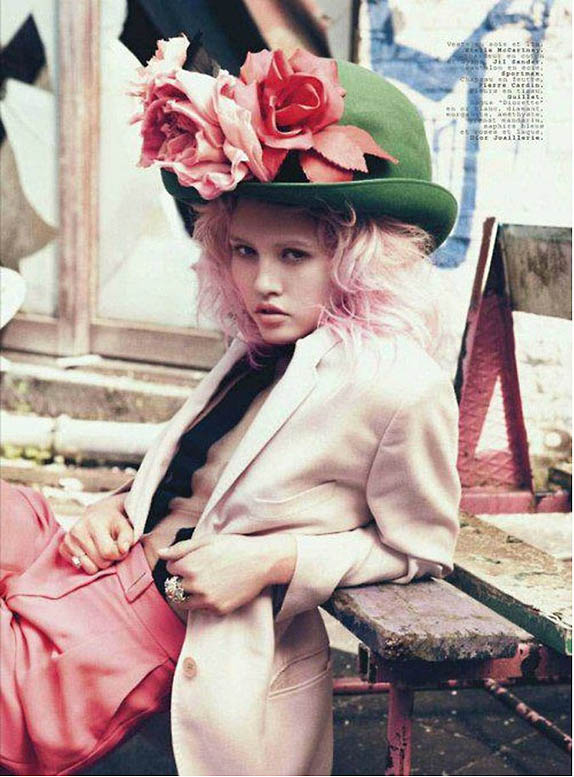 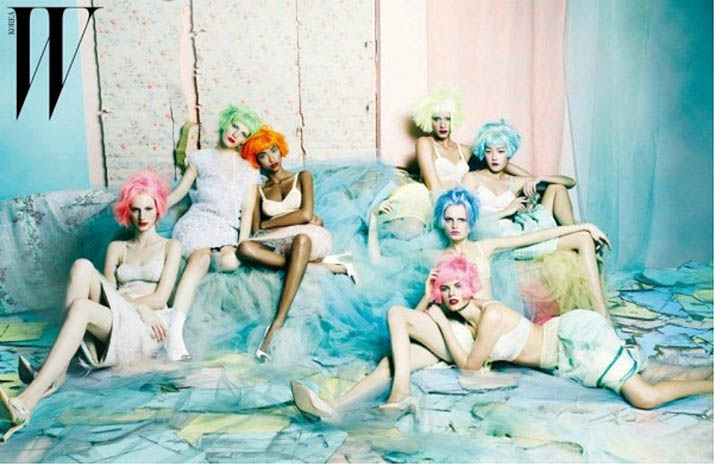 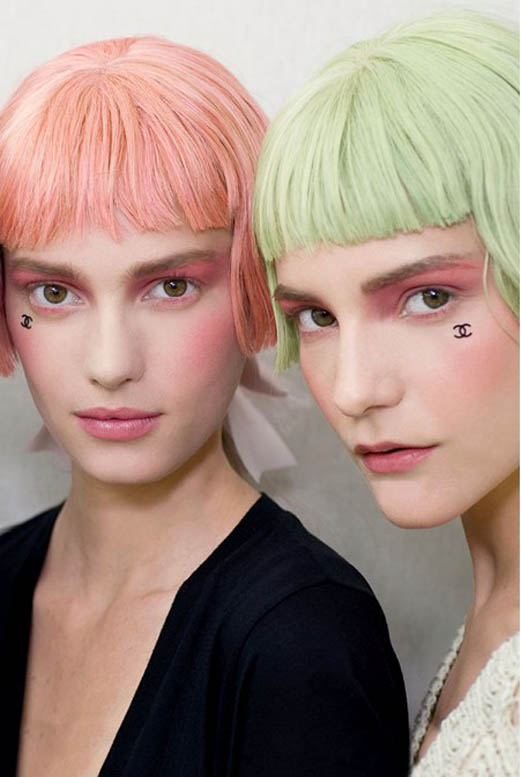 Whether you are uptown, downtown, east or west coast you have seen this trend and if you’re a fashionista you may have colored those once natural locks and joined the fashion express to childhood fantasy meets the real world. 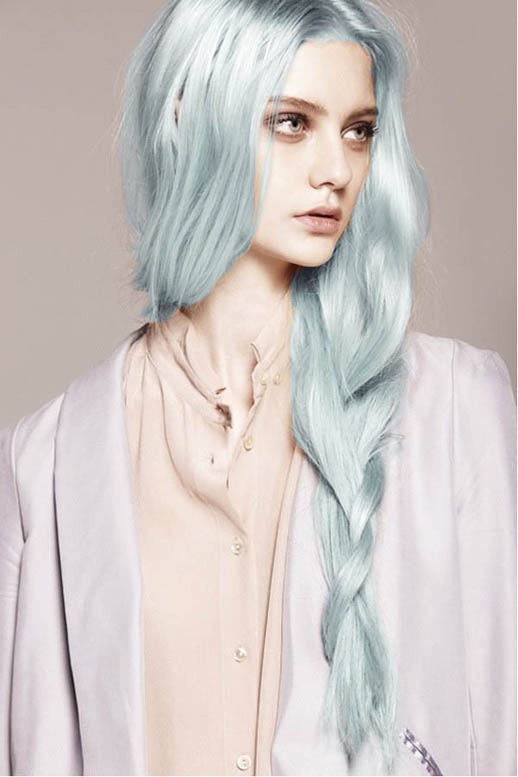 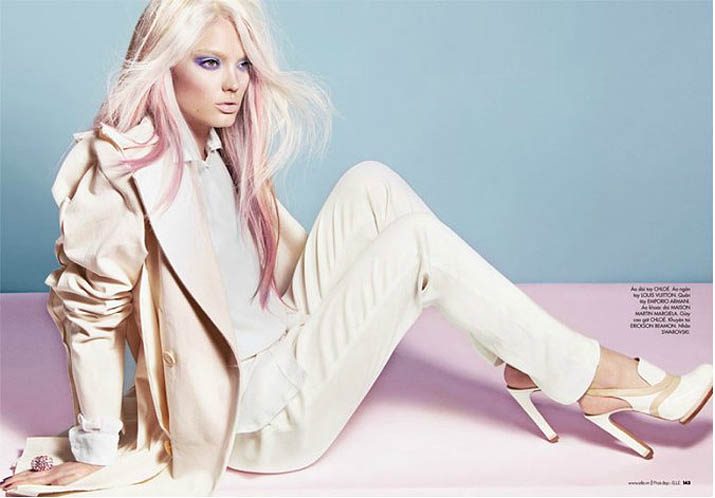