IMG Models announced top fashion model, Karlie Kloss, as the newest addition to their distinguished portfolio of international talent. Ranked second on the Top 50 Models Women’s list by Models.com and declared one of the top 30 models of the 2000s by Vogue Paris, Kloss has signed with IMG to further expand her global network for fashion and non-fashion related opportunities. 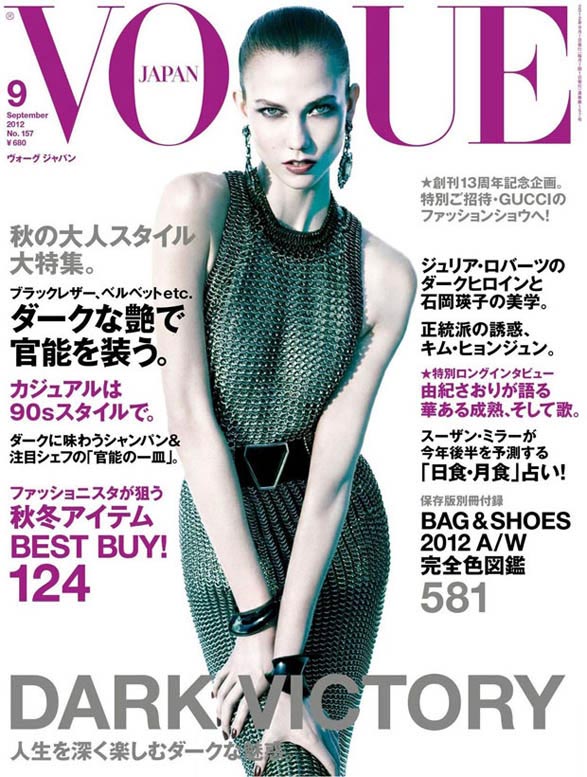 Kloss began her modeling career at a young age when she was discovered at a charity fashion show in St. Louis. Her classical ballet training is credited for her elegance and presence on the runway as well as her powerful show walk. She has walked for numerous designers in New York, Paris and Milan such as Prada, Chanel, Louis Vuitton, Miu Miu, Dolce & Gabbana and Versace among many others.

“Karlie has an immense and loyal following, and we are thrilled with the opportunity to help expand her relationships through endorsements as well as our global network that reaches beyond fashion,” said Ivan Bart, Senior Vice President and Managing Director of IMG Models. 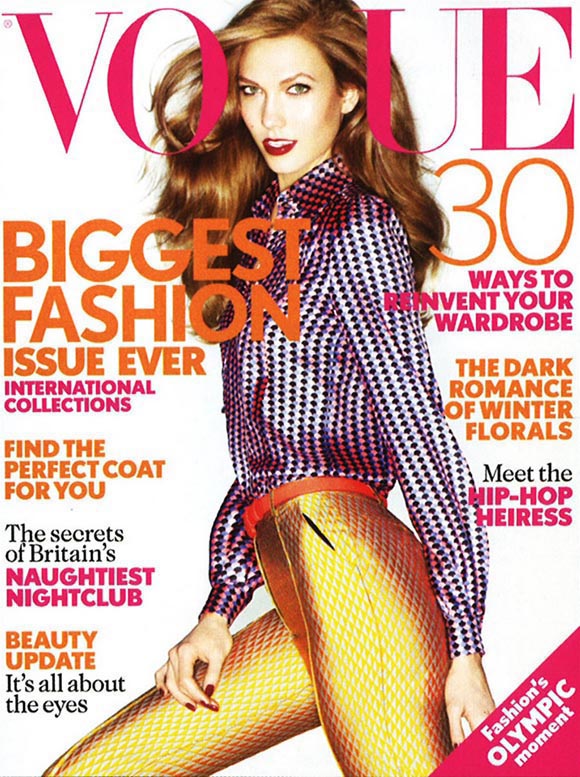 “IMG Models is the perfect fit for me as I continue to expand my career in the fashion realm and beyond,” said Karlie Kloss. “I am lucky to have had so many wonderful people as part of my team who helped me establish myself in this industry and I look forward to taking the next step in my career.”
“We are proud to welcome such a prestigious model. Karlie epitomizes the qualities that IMG values in their clients,” said Anne Nelson, Senior Manager of IMG Models. Not only is she an inspiration to the fashion world but to us as managers.” 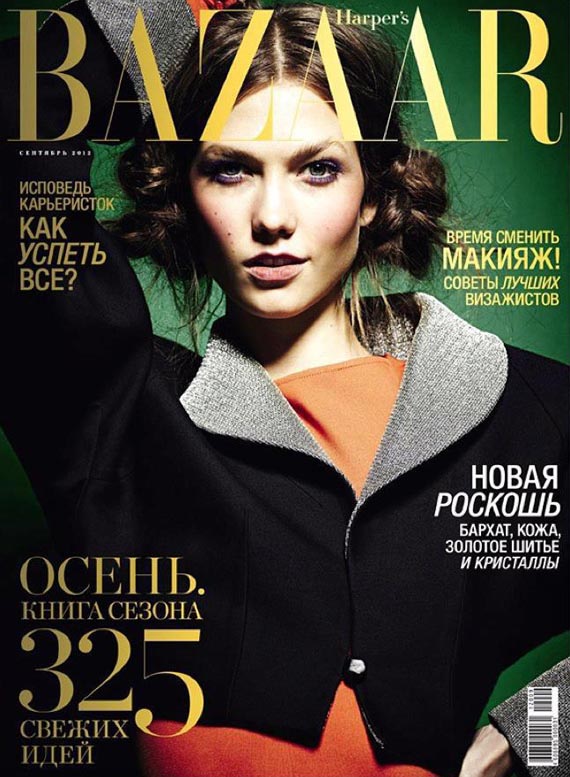