Take in the beauty from Balenciaga to Prada, selective design houses have released their new perfumes now available exclusively through Neiman Marcus.

For a limited time Neiman Marcus is the exclusive retailer of a variety of new fragrances this Fall 2011 season including: Balenciaga L’Essence, Bottega Veneta Parfum, CREED Royal-Oud, A Dozen Roses in all three variations, Givenchy Dahlia Noir and Prada Candy.
The exclusive collections of fragrances are distinctive as some represent the first fragrance for a brand, others are the first under new creative direction while several represent new takes from long celebrated perfume makers. Bottega Veneta has released their first fragrance for women, inspired by the rolling hills of Italy. The long lived perfume maker CREED has released their Persian palace inspired fragrance “Royal-Oud” of which proceeds support children’s health in India. Givenchy’s Dahlia Noir is the first scent under the new creative direction of Riccardo Tisci.
Hazel Wyatt, Neiman Marcus Vice President, Divisional Merchandiser Manager for cosmetics and fragrances said “We are proud to introduce this tremendous new collection of fragrances. To have just one of these fragrances as an exclusive at Neiman Marcus an honor, to have all of them together, is quite a feat.”
The following are the new fragrances are available at Neiman Marcus:
* Balenciaga L’Essence ñ This fragrances involves violet, leather and woody notes. Bottled in the iconic Balenciaga prism shape in green gradation. L’Essence has a retail price of $95 and $130. 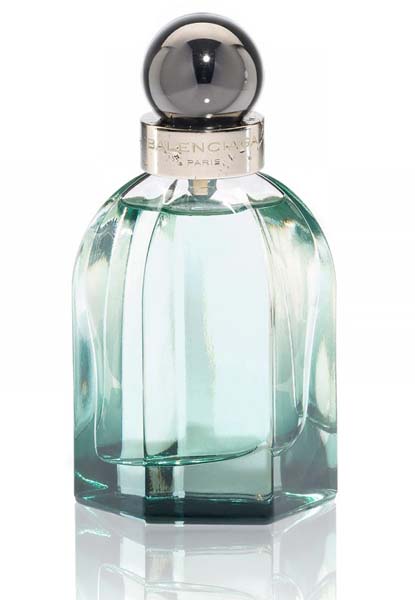 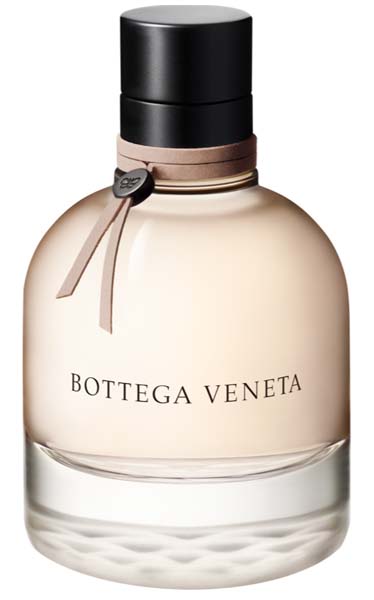 * CREED Royal-Oud ñ This fragrance has elements of a royal Persian palace inspire Olivier Creed, sixth-generation master perfumer from France. Proceeds from the U.S. sales of Royal-Oud benefit child health in India via the nonprofit Global Giving. Royal-Oud has a retail price of $300. 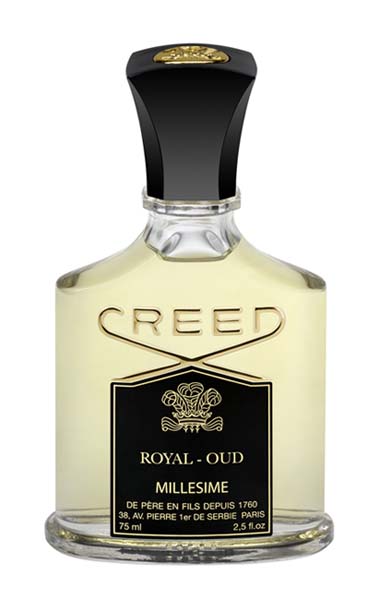 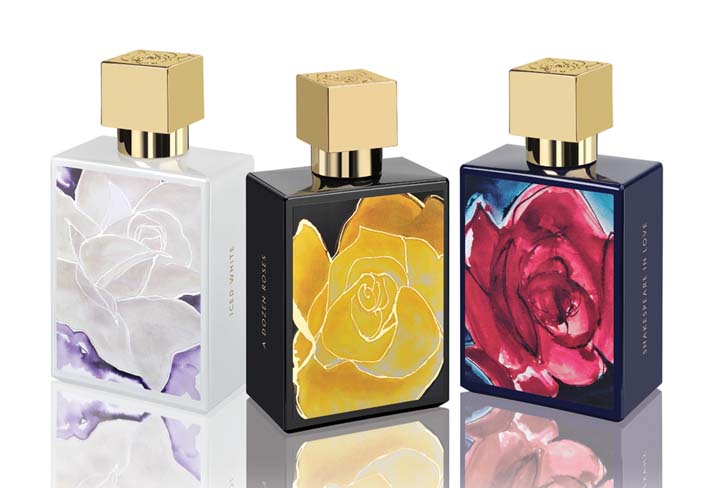 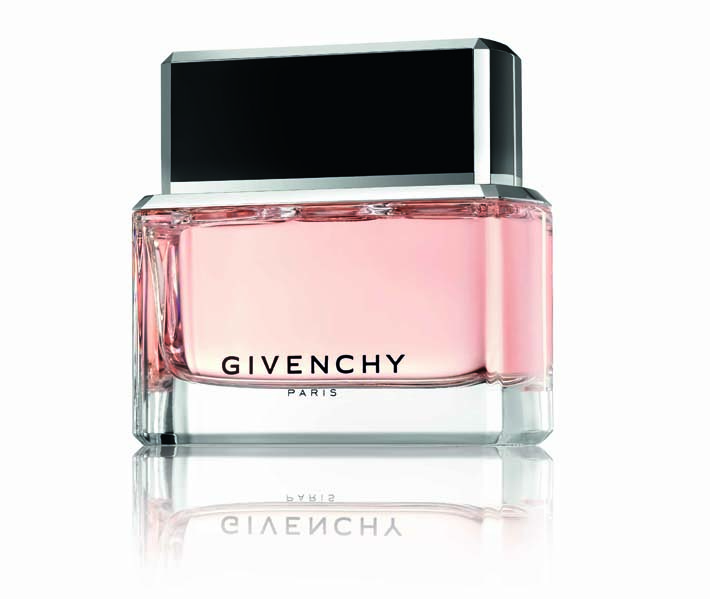 * Prada Candy ñ This fragrance distinguishes itself from other Prada scents with notes of musk and caramel. It is feminine, sweet, sophisticated and timeless. The bottle features joyful colors and the iconic pink Saffiano leather stripe with raised gold Prada letters. Prada Candy has a retail price of $80. 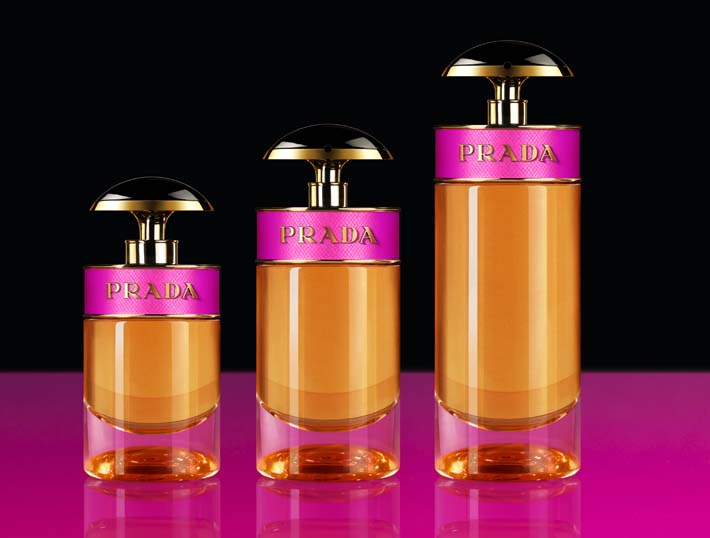 These fragrances are available for purchase at Neiman Marcus stores or on their website at www.neimanmarcus.com, under the “Beauty” section.